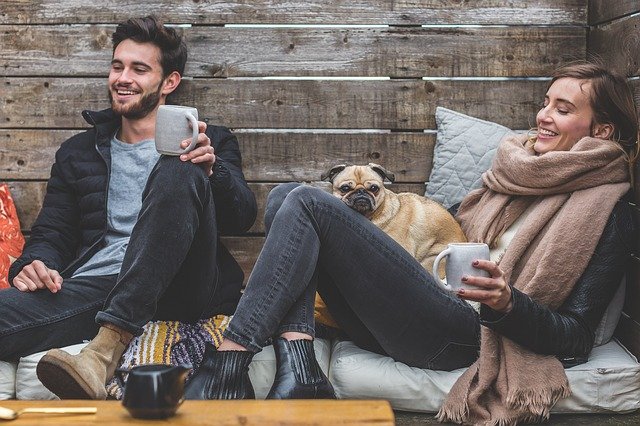 14 Fashion Secrets About And Just Like That… Revealed – E! NEWS

However, Rogers and Santiago’s plans for a bright 10-episode long affair “fell apart” when they read the script for episode two, which featured—Spoiler alert!—a funeral for Mr. Big (Chris Noth). To keep the storyline shrouded in mystery, they referred to it as the “black event,” Rogers revealed, adding, “There went the exploding color.”

Navigating how to simultaneously have Carrie in mourning while also delivering the fashion moments fan want to see was made a touch easier by the meta line of dialogue from Stanford (the late Willie Garson) in the episode, where he says, “I’m so proud of her. With all she’s going through, pulling it together and giving us a look today, because people will be expecting it. She’s kind of our Jackie Kennedy.”

“I think that line really lightened the moment,” Rogers said. “There was an under the breath big chuckle with the whole audience at the premiere. It helped alleviate the tension.”

For the funeral, Carrie wore a vintage little black dress with a teacup silhouette, V-neckline and a full lace skirt. In Bradshaw fashion, she paired it with a pearl clutch, black headpiece and white caged leather pumps.  “The big thing in the script was that she dressed for Big,” Rogers said. “She wasn’t in shock, she was thinking about how she wanted to present herself at this event, so we got to style it.”

But Carrie’s shock is in full display during her visit to the funeral home with Charlotte. Though both ladies are wearing the same color, they couldn’t look more different.

“Charlotte was the pulled together pretty in pink and Carrie was the emotional wreck in the oversized pink coat,” Rogers shared. “We didn’t alter it. She just looks a little curled in and her clothes were kind of sad because they didn’t fit.”

And a key element to express Carrie’s grief came from Parker herself.