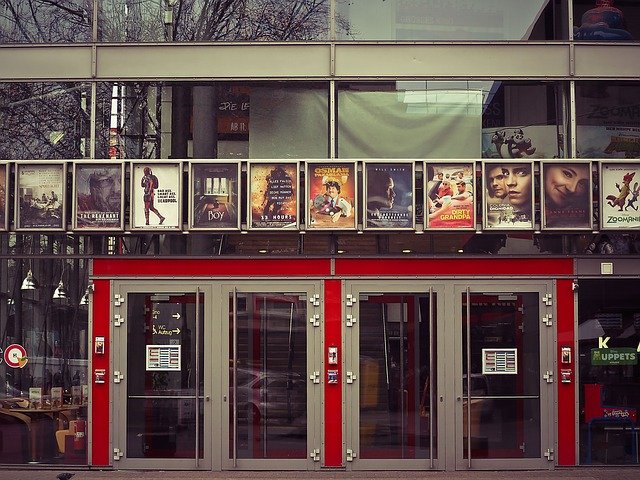 If you’re tired of the sometimes-maddening bloat and season-ending cliffhangers of scripted television (I gave up on The Walking Dead years ago; can someone tell me if they ever made it out of the Georgia woods?), you might be ready for the narrative concision and gratifying closure of those archaic artifacts known as “movies.”

Especially since the Omicron variant promises to keep many of us homebound for a bit longer, we might as well give ourselves something to look forward to this year. Here are 15 such films to watch in 2022:

The latest film from Iranian auteur Asghar Farhadi (A Separation, The Salesman) revolves around the efforts of a man named Rahim to get himself out of debtor’s prison. If that doesn’t sound terribly exciting, you need to spend more time with Farhadi’s earlier films — talk-heavy, riveting dramas that turn on the way seemingly insignificant events and decisions can change lives. Just as A Separation depicted a marital rift created by the need to care for an ailing parent, A Hero depicts the ripple-effect damage that can be caused by one person’s mundane bad decision-making.

Jenna Ortega (You) stars as Vada, a school shooting survivor dealing with the emotional aftermath of tragedy in Megan Park’s HBO Max drama. Shailene Woodley (Big Little Lies) also stars in a story likely to be as traumatizing and beautiful as 2019’s Waves.

Director Steven Soderbergh brings this COVID-era crime story to HBO Max. Zoë Kravitz stars as a Seattle agoraphobe who discovers a violent crime while reviewing data and must overcome her fears and leave her apartment to help solve the case. The fuller contours of the plot are being kept under a lockdown of sorts, but Soderbergh’s long track record of innovating filmmaking makes this a movie to watch out for, especially from the director whose grim 2011 thriller Contagion anticipated so many features of our current pandemic.

If you like your rom-coms with a dash of cynicism, you’ll be stoked for this one. Comedian Jenny Slate (Obvious Child, The Sunlit Night) and Charlie Day (It’s Always Sunny in Philadelphia) conspire to avenge getting dumped by breaking up the new relationships of their exes (Scott Eastwood and Gina Rodriguez). The premise bears a superficial similarity to 2018’s The Breaker-Uppers, about a company that blows up relationships for cash. The fact that this one comes with an R rating suggests that their scheming will sometimes violate the boundaries of common decency, and I’m here for it.

French writer-director Céline Sciamma follows up the simmering, breathtaking Portrait of a Lady on Fire (2019) with this fable of 8-year-old Nelly, who returns with her mother Marion to clear out her childhood home after the death of the family’s grandmother. When Marion disappears, Nelly encounters a girl in the woods who seems to be an 8-year-old version of her mother. Petite Maman (“Little Mother” in French) received glowing reviews at various film …….