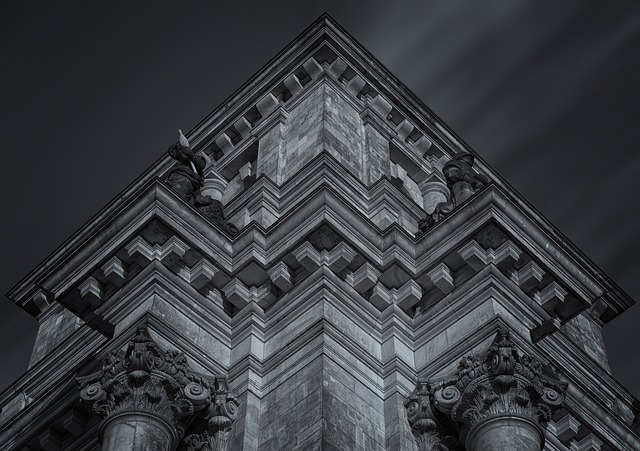 2021: A year in which Boijmans gave Rotterdam worldwide allure – PressDoc

The new depot of Museum Boijmans Van Beuningen was opened in 2021 amidst Royal words and praise. Despite all the restrictions, the museum has been able to keep the faith, set up dozens of successful projects, acquire grants, strengthen links with donors and enjoy praise far beyond the borders – with the people of Rotterdam firmly in the spotlight.

– On Friday 5 November, His Majesty the King opened the Depot Boijmans Van Beuningen, designed by MVRDV, in the Rotterdam Museum Park.

– The depot, the first publicly accessible art depot in the world, opened its doors to the public on 6 November, 4.5 years after the first brick was laid, and received 41.000 visitors until lockdown.

– The depot was mentioned more than 1260 times in printed national media items with a circulation reach in excess of 1 billion. The depot enjoyed major articles in all large and small newspapers and in many magazines, including extended photo reports and/or interviews in Het Blad of NRC, Holland Herald, National Geographic, Quest and Volkskrant Magazine. Thanks to the good collaboration with and the amazing efforts of Pickles Pr, Rotterdam Partners and MVRDV, the depot was reported in the international media in more than 30 countries, with highlights including an international press conference attended by 63 journalists and a live Zoom conference with China that was attended by 70 journalists representing Chinese media. In 2021, the depot was also featured in The Guardian, The Economist, El País, De Morgen, Süddeutscher  Zeitung, Il Sole 24 Ore and Les Echos and appeared on the front page of internationally renowned media such as The New York Times.

– The transfer of the art collection, totalling more than 151,000 objects from five external depots to the new Depot Boijmans Van Beuningen is now 95% complete.

– The four restoration studios have been taken into use. Here, preparatory work for loans is carried out, for example for the exhibition ‘À la campagne’ at the Fries Museum. In addition, a start has been made on a variety of research projects and a partnership formed with the RCR project programme ‘Heritage of the twentieth century’.

– The corporate collections of Lakeside Capital Partners and Rabobank, together with the art collection of KPN, all now have their own depot compartment, after renting one of the private depot areas.

– Together with Mourad El Moussati – Connector Equality at R’damse Nieuwe and founder of Sollicitatiemarkt [Job Application Market] – a start has been made in the search for thirteen Rotterdammers who want to take on the role of depot guide. In just ten days, more than 500 applications flooded in.

– The outdoor exhibition ‘R E F L E C T I E S’ [Reflections] attracted hundreds of people who have sent in their visual reflections on the depot. 52 winners and their work can be seen …….