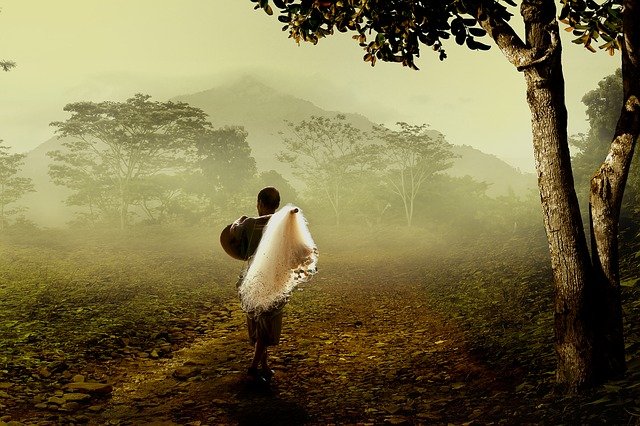 Needless to say, 2021 was a year to behold! “Shortages” was the one topic of conversation that kept cropping up time and time again throughout the entire year. Prompted by COVID-19 with all of its associated variants and mutations, they affected and changed everyday routines on which lives have grown to rely. However, one of the few exceptions has been our southern New England fishery (specifically, Long Island Sound,) its tributaries, and not too distant inland waters.

In short, other than the typical fishery management challenges, the 2021 fishing year came through with flying colors just when it was needed the most. All we needed to make it complete was more of an overall good old New England winter, which would have contributed to a more robust ice fishing season throughout the state. That said, early trout and salmon stocking programs turned out to be a prelude to what the season was going to be all about.

Not only were there record-breaking personal bests recorded but also the numbers of fish caught and caught/released were extraordinary. From trout to largemouth bass (and many species in between) anglers kept creating photo-ops and memories along the way. Once again, trout waters opened early and it didn’t take long for rivers to fill with anglers, their efforts quickly making their way across social media’s bragging stage—and rightfully so.

Enough cannot be said of the vibrant freshwater season as inland waters continually produced anglers’ catches throughout the spectrum of species. Large/smallmouth bass, pickerel, perch, catfish, etc., were all active, even bowfin, but fewer white perch. Weather played its role, however activity started early and, in many instances, stretched out into December when normally those waters would have flipped and the thermocline would have brought on a noticeable downturn. Weather continued its mild wintry trend resulting in water temperatures warming quicker than normal. Lakes and ponds started turning over sooner, around the same time as holdover springtime striped bass began to stiffen their fins and become quite active, taking advantage of runs of herring. Previously, anglers hitting the Atlantic salmon waters worked the water levels and flows to the best advantage. Overall, catches of these salmonoids were good.

As Memorial Day weekend approached, the Sound continued to fill with fish migrating up the coast and in from the continental shelf. Striped bass exploded with fish below, in and above the slot limit as fishers grasped the idea of inline circle hooks now being mandatory. Fly- and conventional fishers all had success with many quality fish being caught in …….