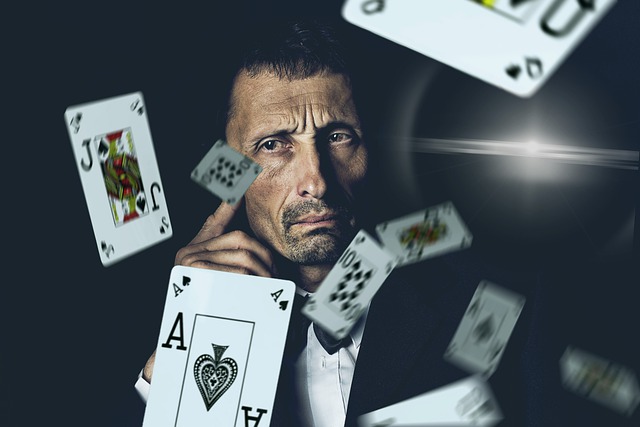 Have a look back at some of poker’s biggest stories of 2021.

This year we’re doing something a little different and breaking down our annual Poker Year In Review into three different parts – the Flop (January-April), Turn (May-August), and River (September-December). We’re wrapping up 2021 by taking a look back at some of our biggest stories, winners, and surprises that unfolded in one of the most unique years in the history of the game.

Although we were officially in 2021, some of the most important business of 2020 had yet to be decided at the beginning of January as Damian Salas and Joseph Herbert met at a mostly empty Rio All-Suites Hotel and Casino in Las Vegas to play heads-up for a million dollars and determine who will earn the official title of 2020 World Series of Poker Main Event Champion.

“I don’t play for the money, that’s not my goal,” Salas said after his win. “My basic motivation is to become better and better every day and remain a member of the world-class poker elite.”

While January continued to be full of interesting player news, including Chance Kornuth surrendering to Phil Galfond in the Galfond Challenge, Ilyas Muradi taking down the wildly successful WPT Lucky Hearts Poker Open, and Jack Hardcastle winning the WPT Montreal Online Main Event for $447K, it was poker industry news that dominated the first month of the year.

For the fourth time in 12 years, the World Poker Tour had been sold in a deal with Element Partners, LLC for more than $78 million.

“This deal will allow the World Poker Tour to do a number of things that its always wanted to do,” World Poker Tour CEO Adam Pliska said at the time the deal was announced, unable to completely expand on the nature of the takeover. “What I can say, however, is that for myself and my management team, we’re still here and it’s business as usual and we look forward to this exciting next chapter of the World Poker Tour.”

That same week, perhaps one of the biggest stories of the year broke when The First Circuit Court of Appeals ruled in favor of the New Hampshire Lottery Commission in their case against the U.S. Department of Justice, reversing a revised opinion of the Wire Act. In short, it was a big win for online poker players in the U.S., setting the stage for a potential boom of online poker in the United States in years to come taking away legal barriers for would-be states to get in on the action and even join multi-state compacts to expand the total liquidity for Americans.</…….