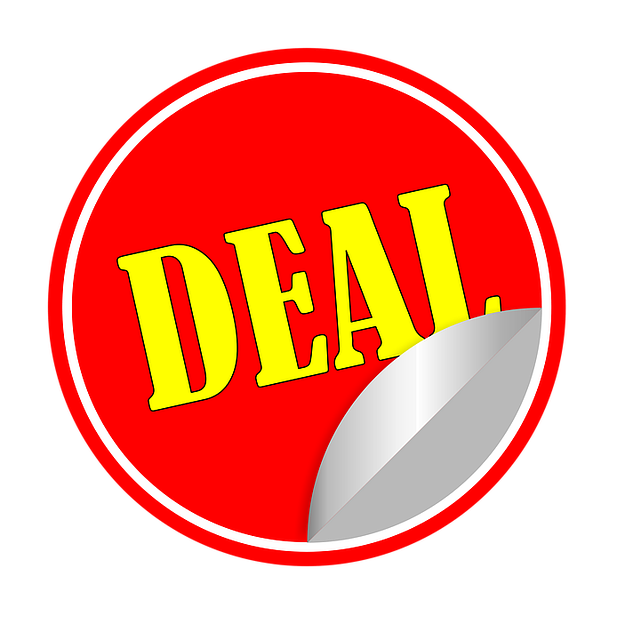 Tesla showcased a new idea in steering wheels that features a stalkless design that uses sensors to determine which way a driver “wants” to go. The concept appeared as part of a redesign of its Model S sedan and Model X crossover.

The steering wheel has the same U-like shape found in many race cars. It has two scrolls, similar to what’s on the Model 3 and Model Y today, but will incorporate force touch buttons to activate turn signals, high beams, the horn, Autopilot, windshield wipers and voice commands. But the biggest change is the elimination of the drive-mode stalk which typically controls park, reverse, neutral and drive functions. The automaker plans to rely on the technology that powers its Autopilot driver-assist system to shift gears.

Tesla CEO Elon Musk said on Twitter that the car will “guess drive direction.” If the front of the vehicle is facing a garage wall, it will detect this and automatically shift to reverse once the driver presses the brake pedal. And if it guesses wrong, the driver can override the command using the vehicle’s touch screen.