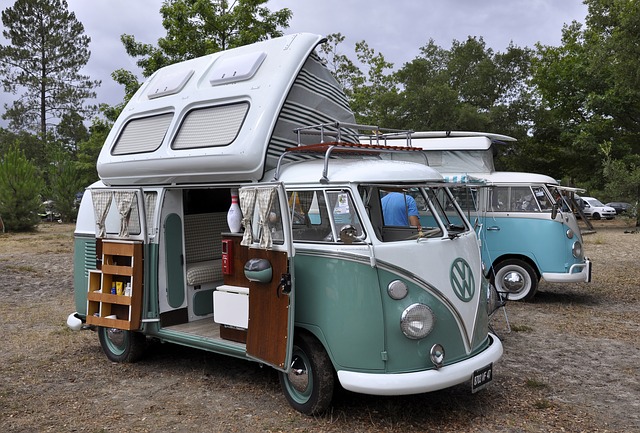 On the day before The Crash, the event that changed golf in 2021, Tiger Woods was filming videos for Golf Digest/Golf TV. So yes, The Crash was mostly their fault. Actress Jada Pinkett Smith was at the shoot. Nice work if you can get it.

That night, smarmy comic actor David Spade posted a photo on the internet of himself with Woods in a golf cart. About twelve hours later, Woods crashed his car en route to a second day of filming. Imagine Spade’s face being among the last familiar ones you saw before your life changed forever? Yeah, Tiger’s comeback, whatever it turns out to be, is even tougher than you thought.

The Crash reminded us how fragile and temporary life is. It also made us forget that Woods was already in comeback mode, anyway. He announced in January that he’d quietly had a fifth back surgery and would miss the West Coast Swing. Would he play in the Masters, he was asked? “God, I hope so,” Woods said.

Now the question is, Will he ever play another Masters? Or any other tour event? Maybe we’ll know more in six months but for now, take all the time you need, Tiger.

Meanwhile, here’s an assortment of things I remember about the non-Tiger portions of 2021 men’s golf:

1. Cancel my keg of Blatz—I’m studying for the New York bar exam

Ireland’s Shane Lowry on the Ryder Cup’s poorly behaved fans at Whistling Straits: “Nobody turns into a genius drinking.”

Cheeseheads (that’s French for Wisconsin natives) have a dark side.

A friend of Norway’s Viktor Hovland played at first-stage Korn Ferry Tour qualifying near the Illinois-Wisconsin border a few days after the Ryder Cup and told this story to a competitor. Hovland, a European Ryder Cupper, invited him to walk the fairways in his entourage during an early Ryder Cup match at Whistling Straits. The friend reported that fans relentlessly hurled obscenities at the European players, a particularly loathsome act since the entourages included wives and family members. There was also outright booing of European players during Friday’s and Saturday’s first-tee introductions.

Nobody discussed how wretched the atmosphere was but the clincher that Cheesehead crowds were class-less came in European captain Padraig Harrington’s post-loss, on-camera interview. Harrington, one of golf’s nicest men, was asked how fans treated his team. “They were, ehhh…” he paused, searching for a polite word. “Good,” he added unenthusiastically.

3. Hey, Hogan! We just figured out your secret!