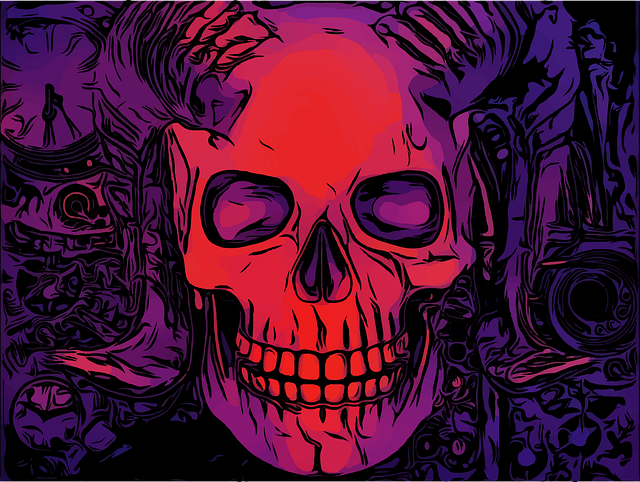 When Mr. Peter Jackson of New Zealand announced that he would shortly be adapting his favorite book with three films of special magnificence, there was much talk and excitement in the fantasy world.

However, one 14 year old had no idea about the enormous event that was about to happen. In a darkened room, with sticky floors and overpriced popcorn, her world changed. Her delight at discovering the first of three films, followed by the discovery that there were also three books, a prequel, and a plethora of other material that was at her disposal to devour got her through much of her teenage years—and if we’re being honest here, all of the subsequent years thereafter.

You might think that this is a gross over-exaggeration, however, with the release of the “Lord of the Rings” trilogy DVDs, which she devoured—the extended editions, of course—she knew what she wanted to do. She wanted to work in film. So she did. Of course one does not simply walk into the film industry, so she worked in various different industries before arriving in film, but they were all stepping stones to where she ended up.

The “Lord of the Rings” trilogy is what my esteemed colleagues would call a “cultural reset.” Its success kicked off a multitude of literary adaptations for both film and television (some good and some like the abomination known as “The Golden Compass”), it brought back a resurgence of interest in the fantasy genre, revolutionised special effects and using motion capture it changed what it means to perform as a CGI character as seen through the portrayal of Gollum (Thank you Mr. Andy Serkis).

It was also the inspiration behind my first tattoo. A tattoo that will not be found in the following gallery because one of my editors (the mean one) told me that I’m not allowed to include it. [Editor’s Note: I was joking, at least partially, and somebody didn’t give me a photo, so it’s not in here. Not my fault.]

So for the twentieth anniversary of “The Fellowship of the Ring,” and with respect to the rest of the trilogy, here’s a list of 33 The Lord of the Rings Tattoos—to honor young Frodo’s age when he inherited Bag End & The One Ring to Rule Them All.