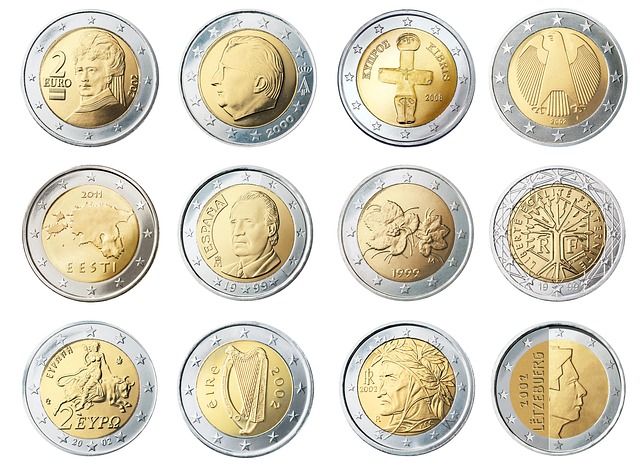 Are you actually a buy-and-hold (and hold some more) kind of investor? Or, do you find yourself tempted to lock in profits after a stock rally or wait for big pullbacks to step into the names on your watch list? Many of us often slip into the latter mindset, even if we know the former approach ultimately bears more fruit.

If you want to try the former, here’s a rundown of four great stocks that would be a good fit for nearly any portfolio. The catch? Each of them truly requires a multi-year holding period to overcome their current relatively rich valuations and get the most out of them.

You may not have heard the name BlackRock (NYSE:BLK), but you probably are familiar with at least one of its biggest businesses. BlackRock is the company behind the iShares family of exchange-traded funds (ETFs); it also manages traditional mutual funds and serves as the backbone for many institutional retirement plans.

It’s an incredibly competitive arena. Data from the New York Stock Exchange suggests there are nearly 2,700 ETFs listed in the United States alone, while there are around 8,000 mutual funds. BlackRock is a leader rather than a follower in this arena though, growing its asset base from less than $4 trillion in 2012 to $9 trillion now.

And yet this growth still only scratches the surface of the company’s opportunity. BlackRock says that exchange-traded funds only account for about 3% of the world’s total invested assets, and that the five biggest asset management (fund management) firms only collectively control about 11% of the market. BlackRock is the biggest of these five, earning about 3% of the industry’s annual revenue. It simply needs time to keep growing its business.

Software giant Microsoft (NASDAQ:MSFT) doesn’t need much in the way of an introduction. It’s largely responsible for making the personal computer market what it is today, as its Windows OS and Office software suite are used by a majority of computer owners. The company reports more than 1.3 billion devices are now powered by Windows 10, and the use of older versions of the operating system could push that figure much, much higher. Numbers from GlobalStats indicate a version of Windows is installed on 74% of the world’s desktops and laptops.

The company isn’t just about software anymore, however. Video gaming, personal productivity, and cloud computing services are some of the other revenue-bearing businesses in its wheelhouse. None of its three major arms generates more than 37% of its sales or of its operating income. And, given how much diversity you’ll find even within each of those three arms, it’s safe to say no single operation makes up more than a fifth of the company’s total top or bottom lines. All of them continue to grow steadily too.

To be clear, it’s not always rapid growth. That’s the downside of sheer size — it’s difficult to add new customers when you’re already doing so much business.

Little can stop this behemoth, however. Ever since Microsoft turned up the heat on its cloud-based software-as-a-service (SaaS) back in 2017, sales and earnings …….