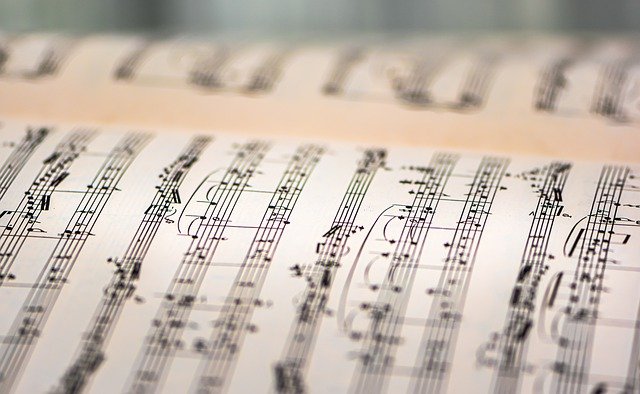 Over the last decade, the reputation of the Australian composer Liza Lim has grown steadily, with consistently strong chamber and orchestral albums released on top-flight experimental music labels like Wergo and Kairos.

“Singing in Tongues” collects vocal and operatic music written by Lim between 1993 and 2008 — all of it handled persuasively by her longtime collaborators in the Elision Ensemble. The earliest piece here is an abstract take on “The Oresteia.” Its airy extended techniques, snatches of luminous vocal harmony and gnarly full-ensemble blasts of sound give a sense of Lim’s approach to music drama: It’s more about traveling between timbres than it is about moving from one plot point to the next.

That approach has remained remarkably consistent, but that doesn’t mean she hasn’t evolved. The most recent piece on the album — “The Navigator,” which concludes this set — is a magnum opus of slippery, sinuous invention. Fragments of the work have been available on YouTube, in Barrie Kosky’s staging. But this first full audio recording reveals Lim’s command of her style. As the piece progresses from a prologue written for an alto “Ganassi” recorder to the guitar-led opening of the first scene (“The Unwinding”), her skills as an avant-garde dramatist are on full display.
SETH COLTER WALLS

The recent rash of archival boxed sets dedicated to conductors has tended to be a painful reminder of just how narrow a repertoire some major artists took after World War II — with lasting consequences for the field. But these two enticing collections offer an exception to the rule.

Igor Markevitch, a polyglot, cosmopolitan figure who was born in the Kyiv of the late czarist empire but settled in Paris, was a major composer before he switched to the podium after the war, to the horror of Nadia Boulanger. He trained as a conductor with Pierre Monteux and Hermann Scherchen, sharing vivacity and rhythmic drive with the former and clarity and incision with the latter.

From Lil Nas X to Mozart to Esperanza Spalding here is what we loved listening to this year.

“My repertory runs from Purcell to Dallapiccola,” Markevitch said in 1957; for him, “versatility” was crucial if a musician were to understand where Stravinsky, a favorite of his, was really coming from. So along with wonderfully vibrant Haydn, committed Beethoven with not an ounce of heaviness and a Tchaikovsky cycle that has rarely been bettered since it was set down in the 1960s, these boxes find Markevitch leading Victoria, Berwald and Halffter, as well as exploring lesser-known Stravinsky and even the history of zarzuela. All of it is fresh, alive, essential — this was a real conductor.
DAVID ALLEN

Walter Piston: Concerto for Orchestra and Other Works</…….