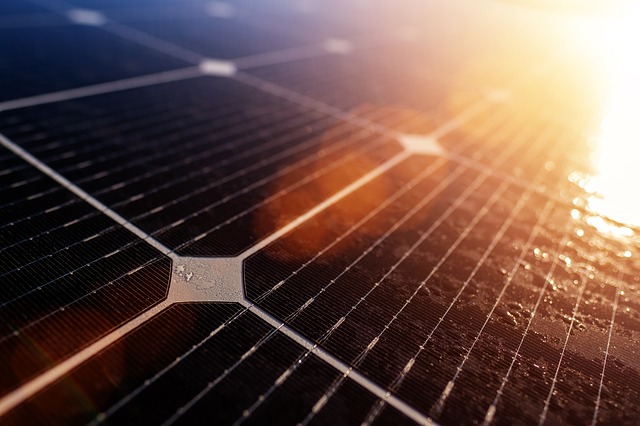 5 On Your Side: McAllen homeowners struggles with incomplete solar panel installation – KRGV

Faced with an incomplete home improvement project and possibly thousands of dollars of mounting debt, a McAllen homeowner finds herself in a complicated situation.

Garza says she signed a contract with a California-based company DH Remodel Services Inc., in August to install the solar panels on the roof of her house.

But after the initial visit, Garza says a technician never showed up to finish the installation, even after several phone calls to the company.

After reaching out to the Better Business Bureau and a lawyer, Garza says she was told the contract she signed wasn’t good.

While both DH Remodel Services and Good Leap LLC, the finance company Garza signed with to pay for the solar panel project, are listed as accredited BBB businesses in California, they both have complaints made against them.

“If I stop paying,” Garza said. “They are going to put a lien on the house, so I’m forced to pay.”

Now, she’s hoping someone in the community can give her legal advice to get out of the agreement altogether, or at the very least, she hopes her experience serves as a lesson for others.