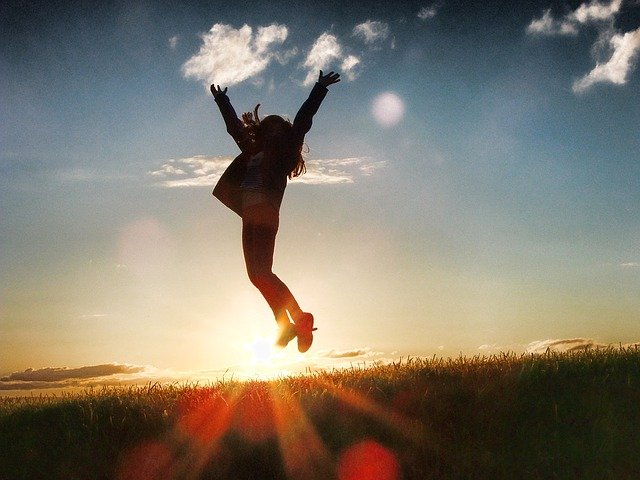 Welcome to Thomas Insights — every day, we publish the latest news and analysis to keep our readers up to date on what’s happening in industry. Sign up here to get the day’s top stories delivered straight to your inbox.

Only 15% of employees feel engaged at their jobs, according to startling research from Gallup. Millions of employees are experiencing burnout — with a record-breaking 4 million leaving their jobs in April 2021. Even those who love their jobs can struggle with procrastination, distraction, and lethargy.

Here are five weird but quick ways to boost your motivation.

Ironically, a lack of motivation may be expanding how long it takes you to complete a task. You might be procrastinating getting started, and you might be more susceptible to distraction once you do start.

The length of time it takes to complete a task will expand to fill the available time, says Parkinson’s law. And in an era in which there is less separation between work and home life thanks not just to COVID-19 but to the rise of cell phones and cloud computing which allow you to be on call 24/7, the average workday for remote employees has increased by 48.5 minutes.

Try setting a timer and see what happens. If you are feeling particularly low energy and don’t want to even get started on a project, tell yourself you only have to work for five minutes. When the timer goes off at the end of the five minutes, you may have the momentum to keep working. Or, compete against the clock by seeing how much work you can get done before it goes off at whatever allotted time you have selected.

During the Great Recession of 2008, Mel Robbins found herself unemployed and thousands of dollars in debt. She was so demotivated she could barely get out of bed. While watching TV, she saw a commercial with a rocket launching, and the next morning she did a countdown from five and launched herself out of bed like a rocket. She began using that “5 Second Rule” for other things too, and it transformed her life. In 2011, when she was presenting a Ted Talk, she casually mentioned the “5 Second Rule,” and it became one of the most popular Ted Talks of all time, launching her speaking career and leading to a book deal.

Robbins acknowledges the “5 Second Rule” is corny — but it works. What happens is that as soon as you blast off toward your goal, your brain doesn’t have time to come up with excuses. You’re already in motion.

Exercising is not just for your body — it helps your mental state too. When you think of protein, you may think of ordering a steak, but an NIH-supported study found that protein levels in a person’s blood rise when they exercise regularly.

However, even a small amount of exercise can have benefits.

Scientists at Sweden’s Jönköping University found that exercising for a mere 120 seconds “improved learning memory, planning and problem solving, concentration… (and) verbal fluency” for up to two hours. Consequently, …….