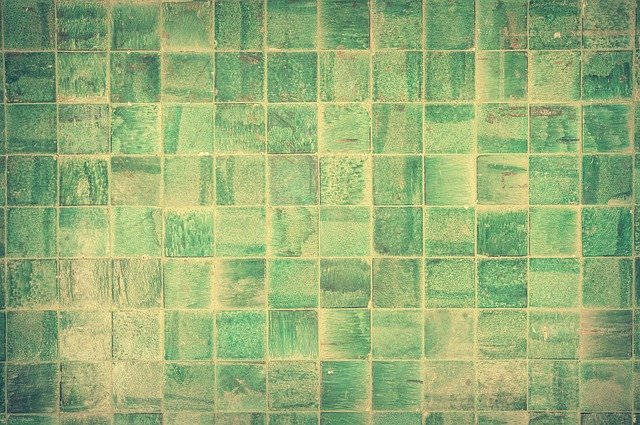 5J Building Group reports that many kitchens across the country received facelifts this year. Australians found themselves cooking more often than ever as they were not able to eat out during lockdowns; this called for some major kitchen upgrades. The renovations industry saw kitchens becoming more multifaceted and functional. Rather than simply being a place to prepare meals and wash dishes, they became a central hub: parents working from home at the kitchen bench, kids completing schoolwork at the kitchen table, families passing time by experimenting with new recipes and Australians everywhere working on their cooking skills.

Of course, with increased time at home with housemates, partners and families, Australians were all craving a little bit of privacy, says 5J Building Group. Bathrooms were transformed into private sanctuaries, providing a relaxing oasis for some much needed alone time. Experts in the industry have reported an increase of 20% on the average bathroom renovation spend over the course of 2021. Homeowners sought to maximise their bathrooms’ potential and create the most calming environment possible.

In keeping with the theme of a heightened need for more privacy, many homeowners did away with open floor plans this year. More formal dining rooms were built, kitchens were sectioned off, and walls throughout houses were constructed. 5J Building Group speculate that this helped locked-down Australians create a sense of removal and boundary between their home and their ‘office’, allowing them to retreat to spaces where they could unwind after the work day.

As states emerge from lockdowns, restrictions ease and travel resumes, 5J Building Group looks forward to what 2022 will mean for home renovation trends. Contact them today to learn more about their services or to get started on a home expansion or renovation project.

This press release was issued through 24-7PressRelease.com. For further information, visit http://www.24-7pressrelease.com.