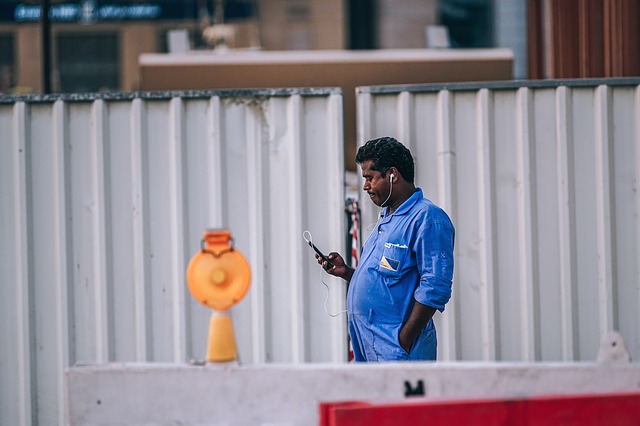 Wall Street brokerages predict that Concrete Pumping Holdings, Inc. (NASDAQ:BBCP) will announce sales of $83.22 million for the current quarter, according to Zacks Investment Research. Two analysts have issued estimates for Concrete Pumping’s earnings, with estimates ranging from $81.70 million to $84.75 million. Concrete Pumping reported sales of $79.19 million during the same quarter last year, which would suggest a positive year-over-year growth rate of 5.1%. The business is expected to report its next quarterly earnings results on Tuesday, January 11th.

According to Zacks, analysts expect that Concrete Pumping will report full year sales of $311.25 million for the current fiscal year, with estimates ranging from $309.70 million to $312.80 million. For the next fiscal year, analysts expect that the company will post sales of $333.99 million, with estimates ranging from $326.30 million to $341.68 million. Zacks’ sales averages are an average based on a survey of research firms that cover Concrete Pumping.

Several analysts have issued reports on BBCP shares. Zacks Investment Research lowered Concrete Pumping from a “hold” rating to a “sell” rating in a research note on Tuesday, October 19th. TheStreet upgraded Concrete Pumping from a “d” rating to a “c-” rating in a report on Wednesday, November 3rd. Finally, Robert W. Baird reaffirmed a “buy” rating and set a $11.00 price objective on shares of Concrete Pumping in a research report on Sunday, September 12th. One equities research analyst has rated the stock with a sell rating and three have given a buy rating to the company’s stock. According to data from MarketBeat, the stock presently has a consensus rating of “Buy” and a consensus price target of $9.19.

Concrete Pumping Holdings, Inc provides concrete pumping and waste management services in the United States and the United Kingdom. The company offers concrete pumping services to general contractors and concrete finishing companies in the commercial, infrastructure, and residential sectors under the Brundage-Bone and Camfaud brands; and industrial cleanup and containment services primarily to customers in the …….