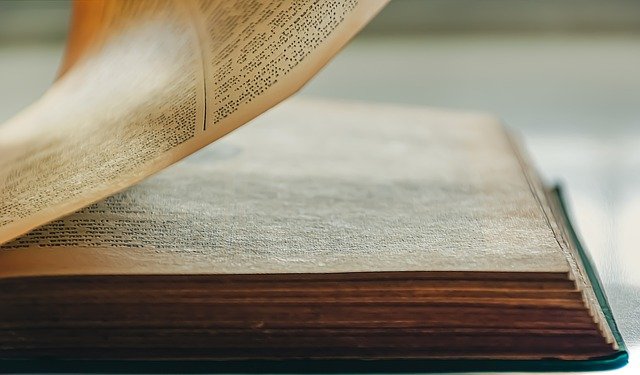 9 New Books We Recommend This Week – The New York Times

THE YOUNG H.G. WELLS: Changing the World, by Claire Tomalin. (Penguin Press, $28.) Tomalin’s account of Wells’s early years educates and entertains, and her subtitle has it exactly right: He did change our world. A towering genius, Wells overcame poverty and illness while producing enormously popular science fiction tales and political books that sought to destroy the British Empire. “Would that I could mention all the illuminating details in this biography,” Charles Johnson writes in his review. “Tomalin’s account of his early years educates and entertains, despite the difficulty of delivering the large life and legacy of H.G. Wells in a single volume.”

CHURCHILL’S SHADOW: The Life and Afterlife of Winston Churchill, by Geoffrey Wheatcroft. (Norton, $40.) Wheatcroft’s Churchill led Britain heroically during World War II, but at other times in his life, as recounted in this revisionist biography, he was an imperialist, a racist, a drunk, a neglectful father and, perhaps most of all, a masterful mythmaker. “Wheatcroft is a skilled prosecutor with a rapier pen,” Peter Baker writes in his review, and he is “especially disdainful of supercilious Americans who created their own Churchill cult without truly understanding who he was. … Wheatcroft’s could be the best single-volume indictment of Churchill yet written.”

LOOK FOR ME AND I’LL BE GONE: Stories, by John Edgar Wideman. (Scribner, $26.) Wideman’s sixth collection erodes the boundaries between fiction, memoir and essay, often reanimating forgotten histories to help make sense of the present. Roaming from colonial Africa to carceral America, it offers captivating observations on family, race and art. “Wideman has always been less interested in what a story tells than how it gets told, how the telling shapes our perception of our world,” our reviewer, Ismail Muhammad, writes, and in this collection he “explores the impulses that drive storytelling itself.”

INDIGO: Arm Wrestling, Snake Saving, and Some Things in Between, by Padgett Powell. (Catapult, paper, $16.95.) The first book of nonfiction by the author of six novels and three story collections contains 18 essays spanning four decades, on everything from C. Ford Riley paintings to gumbo to a 700-pound arm wrestler — all unified by his unmistakable voice. “Powell seems to me,” Christian Lorentzen writes in his review, “a champion in the shadows, a rare creature, a delicious hybrid — and a major American writer, if one whose name isn’t on the tip of everybody’s tongue these days.”

ONE FRIDAY IN APRIL: A Story of Suicide and Survival, by Donald Antrim. (Norton, $25.) Throughout this engrossing book — part memoir, part philosophical treatise — Antrim, a successful novelist who has struggled with depression, argues that suicide is “a disease process, not an act or a choice.” Heather Clark, in her review, calls it a “necessary …….