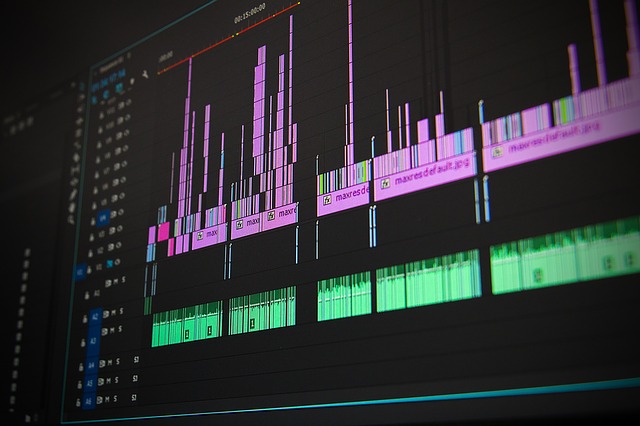 The reason: The development of La Nina for the second consecutive year, which is expected to last through early 2022, influencing temperature and precipitation.

According to the World Meteorological Organization (WMO), La Nina refers to the large-scale cooling of the ocean surface temperatures in the central and eastern equatorial Pacific Ocean, coupled with changes in the tropical atmospheric circulation, namely winds, pressure and rainfall.

It usually has the opposite effects on weather and climate as compared to El Nino, which is the warm phase of the so-called El Nino-Southern Oscillation (ENSO).

Winters made an early arrival in November this year, courtesy widespread snow and rainfall across northwest India. Since then, as predicted, snowfall as well as winter rains have remained missing in action.

According to a report by Bloomberg, temperatures in India are expected to fall to as low as 3-degree Celsius in some northern areas in January and February before recovering, as the La Nina is likely to peak during that time.

Northwest India is now gearing up for a prolonged winter season ahead, along with some record low temperatures across the Indo-Gangetic plains.

“What brings cold to the region is the unabated north-westerly winds, which bring chilly winds from higher the latitude to the Indo-Gangetic plains. However, the passage of back-to-back western disturbances tend to change the wind direction from cold north-westerlies to warm and humid easterlies,” explained G.P. Sharma, President (Meteorology and Climate Change), Skymet Weather.

“However, with La Nina in place, we expect less amount of winter rains and thus icy cold winds would continue to blow over northwest India uninterruptedly, bringing down the temperatures.

“As we enter into the thick of winter season, we would see a series of cold waves engulfing both the hilly as well as plains of northwest India. Akin to La Nina season characteristics, minimum temperatures have already started plunging into the lower single digit, much below their average normal temperature. Meteorologists have predicted minimum temperatures are likely to close to freezing point in the coming days,” Sharma added.

Cold wave is declared when the minimum temperature across the plains settles below 10-degree Celsius and is 4-6 degrees below the normal average temperature. Meanwhile, the criterion for the hills is 0 degree.

Raghu Murtugudde, professor of Atmospheric and Oceanic Science and Earth System Science at the University of Maryland, currently a visiting professor at IIT Bombay, said, “La Nina has the potential to affect India’s winter as it influences the wind pattern and speed.”