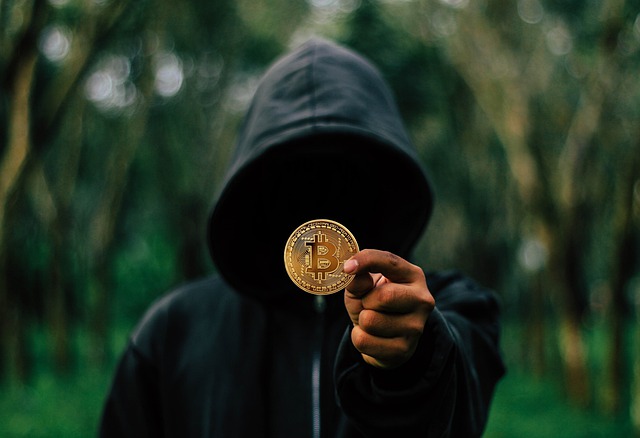 The Los Angeles Lakers’ home game on Christmas Day against the Brooklyn Nets will be a coming-out party for Crypto.com Arena, the new name for the facility formerly known as Staples Center. The point of the renaming deal — which will reportedly cost the Singapore-based company more than $700 million — is to promote Crypto.com as the best way to buy and sell cryptocurrencies and related digital goods.

Today, however, only a fraction of the TV-watching world could explain the difference between a Bitcoin and an Amazon gift card, or between a non-fungible token and a Chuck E. Cheese token. The hype surrounding cryptocurrencies may be inescapable, but that doesn’t mean people understand how they work or why some of their values have gyrated so wildly.

Here are some of the basics to help bring you up to speed. Do not interpret any of this as an endorsement of cryptocurrencies, which are not particularly useful today as currencies nor reliable as investments.

To understand cryptocurrency, it helps to consider that Bitcoin rose from the ashes of the global financial crisis of 2007-08.

Created by an individual or group using the pseudonym Satoshi Nakamoto, Bitcoin — the first cryptocurrency to gain a global foothold — was billed as a digital version of money that didn’t depend on banks and was impervious to governmental interference. Anyone could exchange Bitcoins with anyone else, at any time, for any reason.

But cryptocurrency is just the first use of a technology, called “blockchain,” that is slowly spreading into (and potentially shaking up) other pursuits, such as real estate, music and gaming. Bitcoin’s blockchain exists solely to keep track of bitcoins, but Ethereum and later initiatives use blockchains to run “smart contracts” — applications that could be triggered on demand. As a result, blockchains offer an alternative not just to banks and government record-keepers, but to computer servers.

Blockchains rely on a far-flung network of computers to store and update a permanent digital record of every transaction, eliminating the need for a centralized ledger or record-keeper. They use cryptography — mathematical techniques that turn information into essentially unbreakable code — to make sure the people exchanging Bitcoins are who they claim to be and to enable computers on the network to keep identical, immutable records. That prevents Bitcoins or any other asset tracked by a blockchain from being duplicated or spent more than once, although they can still be lost or stolen (more on that later).

The records on a public blockchain such as Bitcoin are open for all to see — anyone can inspect the list of transactions (even as they are happening, although that’s like trying to read the labels on boxes speeding down a conveyor belt) or track the activity of any individual account holder. But account holders’ identities are encrypted, so you can’t tell who is behind the accounts making those transactions.

But what is it worth?

Cryptocurrencies are worth whatever the market says they’re worth. Investors have poured more than $2 trillion into Bitcoin and other cryptocurrencies, all presumably on the expectation that future investors will be willing to pay more for them.