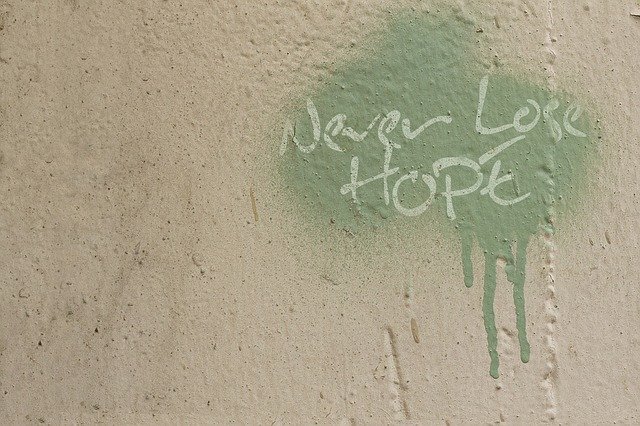 Before Prost, Taranto, and Hughes.  Appeal from the Patent Trial and Appeal Board.

Summary: A “generic” motivation to combine that has broad appeal or applicability is not deficient so long as it is supported by more than conclusory expert testimony.