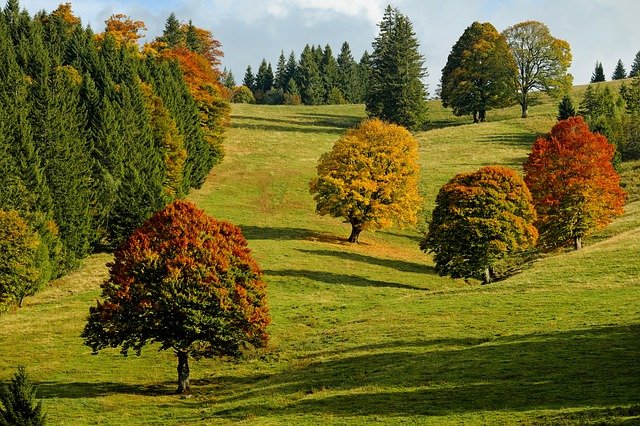 A Penny for Your Squats? A Tiny Monetary Award Motivated Hundreds to Exercise. – The New York Times

More than 61,000 members joined the “Step Up” program, after which the scientists divided them into 53 groups. One group, which served as a control, changed nothing about their lives or gym time. The others were then assigned to receive a basic package of motivational help that included advice to plan the exact day and time of each workout, a texted reminder from the research team about those plans, and a minuscule reward if they did work out, worth about 22 cents in reward points. These kinds of efforts can be key to increasing motivation, the researchers felt, and would serve as a baseline test of whether the study was inspiring people to exercise more.

On top of this basic package of reminder texts and small rewards, the researchers then randomly assigned the gym members who were not in the control group to one of 52 different motivational programs developed by the researchers. In one, for example, the members earned reward points worth about $1.75 every time they visited the gym; in others, they shared their workouts with friends on social media, signed a fitness pledge to show up regularly or agreed to reflect after each workout on how it had affected them. Each group included at least 455 participants. Each intervention lasted a month.

Before and during that month, the researchers tracked how often people turned up at their gym. They also asked outside exercise and behavior experts which interventions they expected would be most successful.

The results surprised almost everyone. Dr. Duckworth, for one, told me she had thought encouraging people to view workouts as fun would get them to the gym more often, but that group showed only a minuscule increase in gym visits. (Almost everyone in the intervention groups worked out a bit more often than the people in the control group.)

Over all, the findings suggest that if we want to exercise regularly in 2022, we should, in general:

Perhaps most important, though, the study’s results show, we should “try not to miss more than one workout,” Dr. Milkman said. Getting ourselves back to the gym or pool or walking trail or cycling path after skipping one session might have special potency in helping us show up for the next workout, and the next after that.