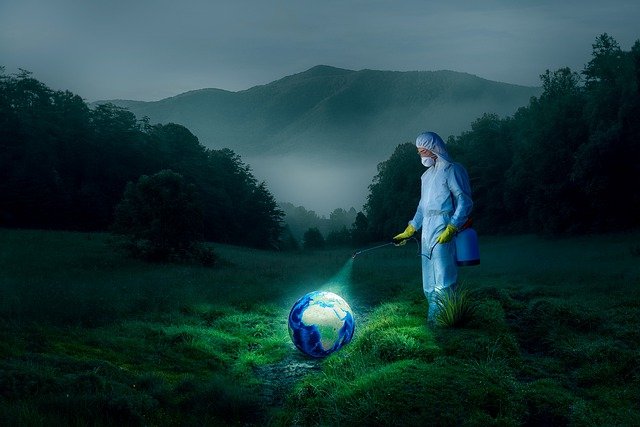 A shot in the arm: On new modes of COVID-19 treatment – The Hindu

If full vaccination using any COVID-19 vaccine greatly reduces a person’s risk of progressing to severe disease and death, then the move by the U.S. FDA to grant emergency-use authorisation (EUA) to two oral antiviral drugs for certain categories of people who are likely to become severely ill provides a much-needed fillip to fight the disease. Unlike in the case of remdesivir, these drugs — Pfizer’s paxlovid and Merck’s molnupiravir — are oral pills and so can be administered outside hospital settings. They are meant for use by people with mild-moderate disease within five days of symptom onset. Paxlovid, an antiviral drug, was the first to be granted an EUA on December 22, and has been greenlighted for above-12 years use; molnupiravir — with an EUA on December 23 — is for only above-18 years use. Paxlovid has 88% efficacy in preventing COVID-19-related hospitalisation or death, while molnupiravir has only 30% efficacy in achieving the same endpoint. The efficacy of molnupiravir dropped from 50% during interim analysis to 30% in the final analysis of the trial data. The FDA specifically mentions that molnupiravir is recommended when “alternative treatment options are not accessible or clinically appropriate”. Both pills are likely to work against Omicron, with the biggest gainers being immunocompromised people who may lack sufficient immune protection despite being fully vaccinated.

Antivirals can never substitute vaccines and, hence, every eligible individual should get fully vaccinated as soon as possible, especially as the highly transmissive Omicron variant is spreading. Since treatment should begin within five days of symptoms onset, access to testing and turnaround time should be vastly improved. At the same time, indiscriminate use of the drugs should be avoided — this will not only cause complications for individual patients but also lead to drug resistance. Unlike in the case of COVID-19 vaccines, where access and availability have become a sore point for many low- and middle-income countries, both drugs will be far more freely accessible there. This is because of the agreement that the companies have reached with the Medicines Patent Pool. As in the agreement, generic manufacturers are permitted to produce and supply paxlovid to 95 low- and middle-income countries, while 105 countries will have access to the generic version of molnupiravir. India should be able to manufacture the generic versions of both drugs and supply them to the approved countries as well as access them here at a lower price. With increased coverage of vaccination and easier availability of treatment, the world will be better placed to deal with the fast-mutating virus.