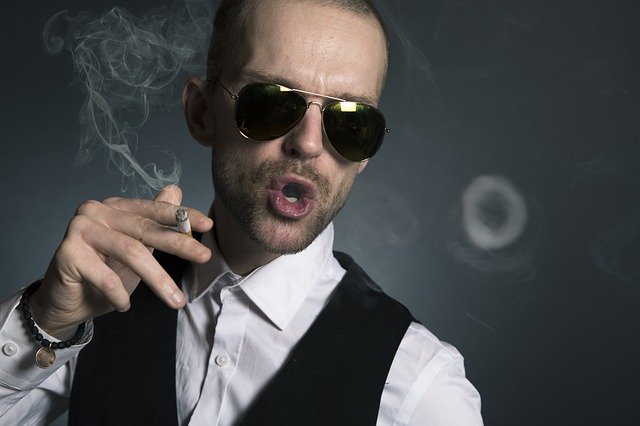 The Welsh Government recently launched a consultation on its draft tobacco control strategy and delivery plan. The ambition is for Wales to be smoke-free by 2030.

This article looks at what this means in the context of current smoking trends. It provides an update on smoking legislation in Wales, and revisits the evidence about the role of e-cigarettes in smoking harm reduction.

What does a ‘smoke-free Wales’ mean?

The Welsh Government’s draft strategy describes a ‘smoke-free Wales’ as achieving a smoking prevalence rate in adults of 5% or less over the next eight years. A prevalence of 5% is understood to be the threshold at which the tobacco smoking epidemic would become unsustainable.

To achieve this, the strategy is focused around three key themes:

Similar commitments to a smoke-free future have been made elsewhere in the UK. England has also said that 2030 will be its target for reducing smoking prevalence to 5%. Scotland aims to achieve this level by 2034.

In February 2020, Cancer Research UK reported that, based on current trends, neither Wales nor the other UK countries would achieve a 5% smoking prevalence rate by the target dates. For Wales, it estimated that:

According to National Survey for Wales figures for January to March 2021, 14% of adults in Wales smoke. National Survey changes during the pandemic mean that these figures aren’t directly comparable with previous years, but there is a general decreasing trend.

Concerns have been reported about the impact of the COVID-19 pandemic and lockdown restrictions on smoking. For example, a study in England found that the number of young adults (18 to 34 year olds) who smoke increased by 25% during the first lockdown. However, further research is needed to assess the pandemic’s …….