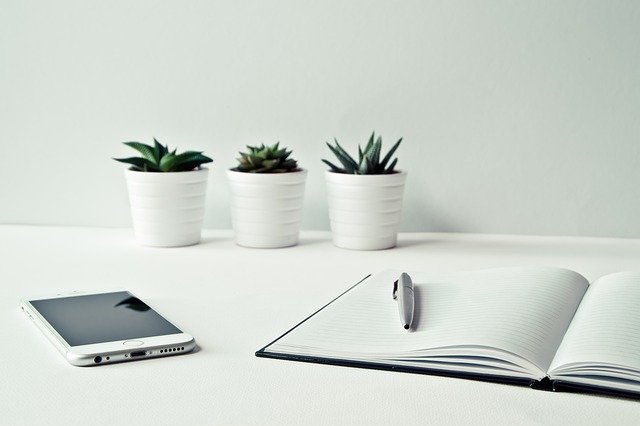 A tribute to writers who write about their writing – Poynter – Poynter

Some of the best advice on writing I have ever received came from reading interviews with writers. Perhaps the greatest collection of these comes from decades of interviews in the Paris Review.

I still have in my mind an insight shared by Elie Wiesel, the great witness to the Holocaust. He described a process of exhaustive research for a book, then decided to leave out so much of what he had gathered. Why did he leave it out? He answered something like: Even though I chose not to use it, it’s still in there.

My Poynter pal Chip Scanlan and I have spent much of the last 30 years interviewing writers. We interview them to learn their process, to listen to their stories, to ask them open-ended questions that lead to clarity and focus. Even when a writer is interviewing me, I instinctively will ask them about their process or what else they are working on.

Chip is at it again, with a dutiful act of self-publication, a process I want to learn more about. (Chip wrote more about the self-publishing process for Poynter.) The book bears the title: “Writers on Writing: Inside the lives of 55 distinguished writers and editors,” and offers a surprising collection of answers to four questions about the craft.

As Chip got closer to publication, he asked me to write the foreword, which I was happy to do. He was on a deadline, so I wrote it quickly, which was my path, as usual, to some sweet surprises. (Check out my paragraph devoted to the word and name “Chip”!)

With Chip’s permission, Poynter is republishing my foreword. Think of it as a trailer for the movie version. As I am one of 55 writers featured in the book, we are also sharing my answers to the four great questions. Here’s a tip: If you belong to a writing group, or if you hang out now and then at the coffee shop with other scribes, as Chip’s four questions to each other. Enjoy what happens next.

In 1977 I was hired as a writing coach for a newspaper then called the St. Petersburg Times. My tenure corresponded to an annual newspaper writing contest sponsored by the American Society of Newspaper Editors. My job was to curate the winning entries and comment on their virtues. I wanted to add one additional feature: an interview with each of the writers.

The editor who hired me wasn’t sure it was a good idea. He lacked confidence that the “ink-stained wretches,” as deadline reporters were called back in the day, were reflective enough about their work to offer useful and inspirational answers to questions about craft, confidence, and mission. Thirty years and 30 editions of “Best Newspaper Writing” later, that editor, Gene Patterson, laughed at his skepticism.

During those decades my greatest ally, my tag team partner, was a reporter, feature writer, investigator, novelist, author and teacher named Christopher Scanlan. We all called him Chip. The name turned out to be apt. He would chip away at a writing project. He would become a chip off the old block — a protégé of America’s greatest writing teacher Donald Murray, who taught us …….