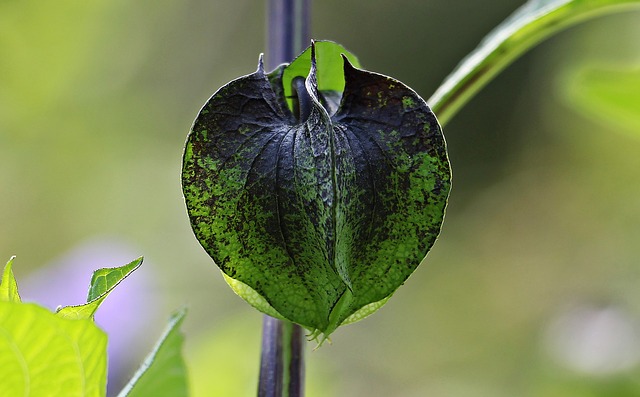 ‘A world first’: Devon calls victory in 27-year war on termites – The Guardian

In 1994 , a bungalow owner in Devon called pest control to report that a mysterious “white ant” had chomped through her conservatory. Investigations eventually revealed the culprit was in fact a colony of millions of subterranean termites, the first and only colony ever recorded on UK soil.

The call marked the beginning of a 27-year saga involving hundreds of thousands of pounds of public money and considerable headaches for the property owner and her neighbours in Saunton on the north Devon coast.

Many experts thought the UK’s Termite Eradication Programme (TEP) was doomed to failure. Once imported, usually in something as innocent as a wooden wine crate or an antique pine wardrobe, the tenacious insects inevitably triumph and become endemic, thanks to their superior burying and reproduction skills.

But now in Devon, human ingenuity and British bloody-mindedness have prevailed. After no signs of termite activity were detected for the past 10 years, the Saunton termite colony has officially been declared dead by a panel of international experts, saving the nation from a future where homeowners have to worry about termite infestations as well as wasp nests and rising damp.

A final field inspection in May found no signs of termites in a zone 100 metres long and 30 metres deep, and the TEP is now in “decommissioning mode”, said Dr Ed Suttie, the termite terminator who has been involved with the TEP since it began in 1998 and has run it since 2003. No other country has ever won the termite war, he said: “It’s a world first.”

There have been false dawns before in this battle of the beasties. Going into the new millennium there were no sightings of the termites for nine years. Then their beadlike antennae were again spotted rooting around in the soil, resulting in the eradication and monitoring programme being extended repeatedly until this year.

The colony had made its home under two neighbouring bungalows, which were effectively condemned by the invaders. In 2012 one of the owners applied to demolish her property and start again, but was denied planning permission after a two-year battle.

So crucial was the matter deemed to national biosecurity that the final decision was taken by the then communities secretary, Eric Pickles. He refused it on the grounds that the demolition and construction work could risk the termites spreading to a wider area, causing “potential catastrophic economic, environmental and social consequences”.

A compromise was struck whereby she was allowed to build an annexe that Suttie says is “the UK’s only termite-proof building”. Burning down the infected buildings was not an option, he explained: “Termites were not actually living in the house – the wood in there was just their food source. They live underground, often many metres under the surface.”

Suttie said both property owners had shown “amazing cooperation” over the decades, banned not just from most home improvement but also from removing any soil or wood from the site.

They also had to let TEP officials plant “timber bait” in their gardens – essentially …….