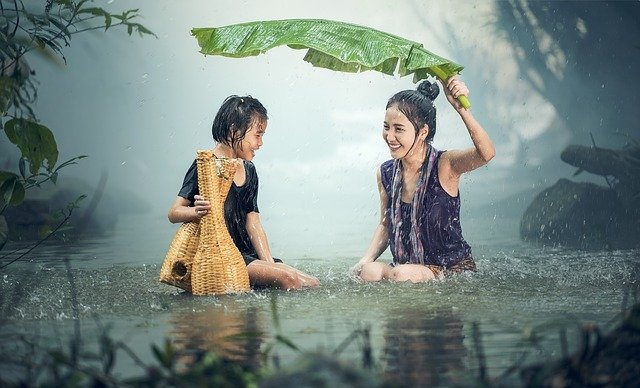 Glynda Glover is staying at a shelter in the small Kentucky town of Wingo.

Her apartment in nearby Mayfield, one of the communities hardest hit by a slew of deadly tornadoes during the weekend, was uninhabitable after winds ripped up the street, blew out the windows and covered her bed in glass and asphalt.

“I’ll stay here until we get back to whatever normal is,” the 82-year-old told The Associated Press news agency. “I don’t know what normal is anymore.”

Glover is among thousands of people who have been displaced by the tornadoes that hit Kentucky and five other US states, killing 88 people – including 74 in Kentucky alone.

The scale of devastation from the storms became clearer on Tuesday, as volunteers and emergency crews searched for survivors. Tim Morgan, a volunteer chaplain for the Hopkins County Sheriff’s Department in Kentucky, said the aftermath of tornadoes was “just absolute decimation”.

“There is an entire hillside of houses that are three feet tall now,” Morgan said.

More than 100 people remained missing in Kentucky and more than 1,000 homes were destroyed, said Governor Andy Beshear, who warned earlier this week that the death toll was expected to rise.

“With this amount of damage and rubble, it may be a week or even more before we have a final count on the number of lost lives,” he said.

President Joe Biden plans to visit Kentucky on Wednesday after declaring a state of emergency in the state as well as in Illinois, where six people were killed, and in Tennessee, where four were killed.

Two others died in Arkansas, where a nursing home was destroyed and workers shielded elderly residents with their bodies, while two people, including a 9-year-old girl, were killed in Missouri.

Kentucky was providing temporary shelter at state parks for people made homeless by the storms. More than 28,000 households and businesses were without electricity, while another 17,000 are under advisories to boil water because of damage to supply plants.

Michael Dossett, the director of the Kentucky Division of Emergency Management, said debris removal is a “Herculean task” and the extent of the damage in some areas “will take your breath away”.

“Pictures and video do not do it justice,” Dossett said. “It is simply indescribable in some places.”

In Dawson Springs, another Kentucky town devastated by the tornadoes, hundreds of homes were reduced to rubble and trees toppled, littering the landscape for a span of at least a mile.

“A full recovering is going to take years,” Jack Whitfield Jr, a local judge-executive, estimating that that two-thirds of the town was “beyond repair”.

“Total devastation,” said Ashley McKnight, a 41-year-old schoolteacher, pointing to the remains of her neighbours’ homes in Dawson Springs.

A Facebook group called “Quad State Tornado Found Items” had attracted more than 57,000 followers with people posting images of found items including a family Bible, pictures of loved ones, pets and even a heavy safe blown miles away by the storms.

Back in Mayfield, home to 10,000 residents, hundreds of houses were reduced to rubble, cars were destroyed and the entire downtown was demolished.