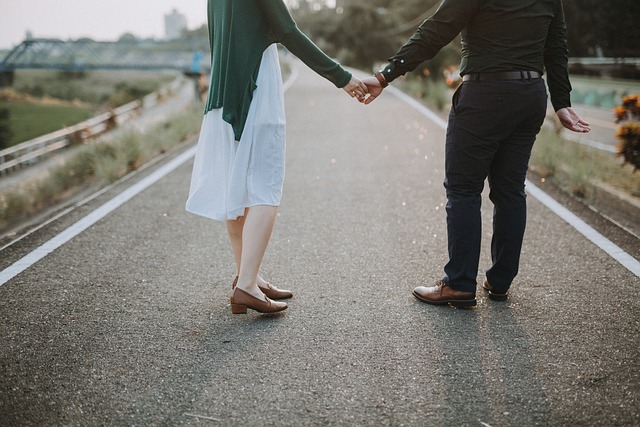 Thomas Sibick, the Buffalo, New York man accused of assaulting a District of Columbia police officer and stealing his badge and radio during the 6 January insurrection, has asked a DC federal judge for permission to participate in online dating forums while he awaits trial.

On 26 October, US District Judge Amy Berman Jackson ordered Mr Sibick released from the DC jail to 24-hour home confinement in the custody of his father, citing the “toxic environment” in the jail wing where many of the accused Capitol rioters who’ve been denied bail are being held and concerns that the roughly 40 defendants held there are being further radicalised.

At the time, Judge Jackson ordered Mr Sibick — who allegedly stole a badge and police radio from DC Metropolitan Police Officer Michael Fanone as Ofc Fanone was being beaten and tased by a pro-Trump mob that was seeking to stop certification of President Joe Biden’s 2020 election victory — to continue psychiatric treatment, refrain from watching any television news or political programmes, and stay off social media to avoid content that could “inflame is thoughts”.

But in documents filed with the court on Saturday, Mr Sibick’s attorneys have asked Judge Jackson to modify his release conditions to allow him to attend the wake of one of his friends and permit him to access websites that will enable him to apply for jobs and “interact with members of the opposite gender for the purpose of establishing a friendship’.

“He is not seeking to use any social media application for any prohibited purpose, such as for political engagement, news reading, or any other activity that would violate not only the letter, but the spirit, of his release conditions,” attorney Stephen Brennwald wrote. “He is very grateful to this Court for the chance it took when it released him, and he has no intention of remotely coming close to any line that delineates his activity while on release”.

It’s unclear how Mr Sibick, who is charged with obstructing an official proceeding, robbery, civil disorder, assaulting a police officer, and committing an act of violence on the Capitol grounds, would be able to engage with any potential employers or romantic partners he connects with beyond virtual interactions, as his release conditions require him to remain in his parents’ home 24 hours a day, seven days a week.