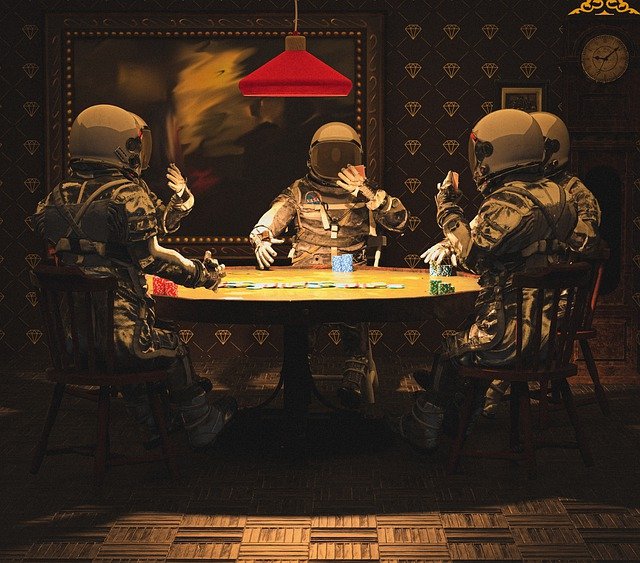 The acting boss of the Gambling Commission is to be given the job on a permanent basis, the Guardian understands, signalling government approval for his vow to crack down on gambling companies’ “recidivist behaviours” before a landmark industry review.

Andrew Rhodes became acting chief executive of the regulator in June 2021, after the sudden resignation of Neil McArthur.

Rhodes has since hinted at plans to take a sterner approach, in line with expected reforms of gambling legislation, due to be unveiled in a government white paper early this year.

During a speech last month, Rhodes said the commission would take a hard line with companies that transgressed the conditions of their licence more than once, promising to crack down on “recidivist behaviours towards compliance”.

He also said that the industry had “overstated” its repeated warnings that punters would be driven towards the black market if regulatory reforms were too draconian.

“We are not going to be deflected away from that mission, in some sort of race to the bottom because someone else is worse,” said Rhodes. “That’s the whole point of having a regulated market.”

The Guardian understands that Rhodes’ tone has been well received within the Gambling Commission and in government, with the culture minister, Nadine Dorries, expected to confirm his permanent appointment imminently, on a salary of £150,000.

Rhodes will oversee two of the most important moments in the Gambling Commission’s history, the government gambling review and the fiercely-fought competition for the fourth national lottery licence.

Rhodes is a former director of operations at the Department for Work and Pensions and also served as chief operating officer of the Food Standards Agency.

He was also chief operating officer of Swansea University, his alma mater, and chair of the community trust at Swansea City football club. In 2020, Swansea City became the highest-profile club in the UK to drop a betting company as its sponsor, amid a broader campaign to disentangle gambling from football.

The Guardian has approached DCMS and the Gambling Commission for comment.