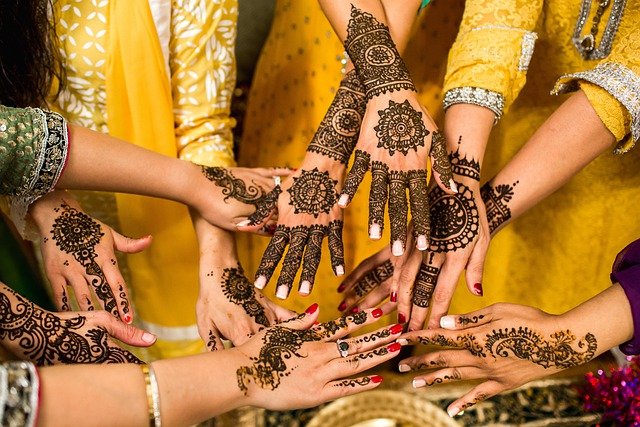 Adam Levine is known for many things, like being the Maroon 5 frontman and having singing chops that have made him a household name. Levine is also renowned for his stint as the longest-running judge on the talent show The Voice. Additionally, tattoos have also earned a spot when it comes to things the singer is most known for. His wife Behati Prinsloo recently posted a picture of Adam Levine with a noticeable face tattoo, making it the newest addition to his extensive ink collection. Keep reading to learn more about what he’s said about it.

Levine has many tattoos on his body that he isn’t afraid of showing off. His recent addition was made public when his wife posted a picture on her Instagram story. The photo saw Levine staring into the camera, holding a bottle of liquor en route to an event in Miami on Nov. 30, 2021.

Although his other tattoos are visible, the face ink caught many fans’ attention. The story soon caught buzz with fans speculating that Levine had gotten his face inked, adding to his already covered body. E! Online pieced the ink together, noting that it’s a long stem rose located close to his left eye.

After making headlines for the new ink, Levine took to Instagram to set the record straight on the rose tattoo addressing his mother. In an Instagram story video, the “Girls Like You” singer said, “This message is for my mother. I do not have a tattoo. Those that know me know I am too vain, I’m too f— n’ vain to get a tattoo on my face. I’ll tattoo the rest of this, but no, the face has got to stay the same.”

Levine definitely has a love for ink, and one of his recent tattoos proves as much. The star took to Instagram on Oct. 5, 2021, to show off his new tattoo design. The tattoo featured a huge butterfly landing on a spiderweb at the center of the singer’s neck. Levine captioned the photo, “A wise man once said … when Instagram is down … tattoo your throat,” in reference to the social media outage experienced that day.

He ended the caption with a shout-out to the tattoo artist, who also agreed that the “Payphone” singer “really went for it on this one.” The butterfly tattoo wasn’t the only change Levine made at the time. To accompany his newest ink addition, Levine spotted bright blue hair.

Levine has previously rocked bold hair statements. The star is known for changing up his look frequently and has over the years gone from platinum blonde to rocking pink hairdos, buzz cuts, and mohawks.

Levine’s other tattoos are a work of art

According to People, Levine has a total of 31 tattoos, some of which have a deeper meaning than others. The singer’s body ink gained media attention when he took off his shirt during the 2019 Super Bowl LIII Pepsi Halftime Show, …….