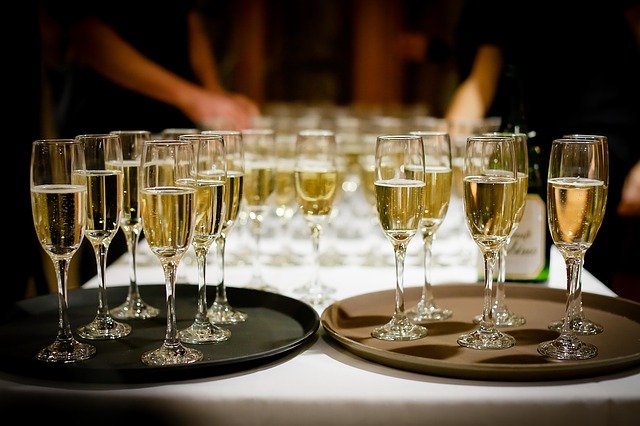 Bayern Munich are not showing strong interest in a free summer transfer for Barcelona star and reported Tottenham Hotspur target Ousmane Dembele, according to Sky Germany.

The Frenchman has an uncertain future at the Camp Nou, having yet extended his contract with the La Liga giants. Dembele’s current deal will expire at the end of the season, making the 24-year-old one the biggest names potentially available for a Bosman move next year.

But Bayern Munich are not actively pursuing a transfer for Dembele as some club chiefs are doubtful of his suitability. Der FCB have analysed a move for the winger as they appreciate his skill. But they accept he has a poor record for injuries and hold concerns on his attitude.

Instead, the Allianz Arena outfit will prioritise a new contract for Kingsley Coman. A new forward joining would also block the development of Germany’s rising star Jamal Musiala.

Bayern remaining distant from pursuing Dembele, then, hands Tottenham a boost in Fabio Paratici’s transfer chase of the Barcelona winger.

Reports by Mundo Deportivo earlier this month noted Spurs’ Managing Director had long sought to sign Dembele for Juventus. Paratici is now reviving his interest in north London, and is prepared to pay the forward ‘a lot of money’.

Paratici is eager to offer Antonio Conte top-quality transfers next summer for Tottenham to challenge for the Premier League title. But Newcastle have also offered a sizable contract, and Barcelona have not given up hope on Dembele agreeing new terms.

The Blaugrana feel they have offered Dembele a suitable contract given their finances, with bonuses based on appearances and titles. However, Spanish journalist Jota Jordi has noted that Dembele informed Barcelona boss Xavi Hernandez he will be leaving next year.

Conte, to drill out Dembele’s attitude problems at Spurs?

Dembele joined Barcelona in a £97m transfer from Borussia Dortmund in 2017 that can reach £135.5m after all add-ons. The Frenchman forced through his move away from BVB after skipping training following talks between the clubs, per BBC Sport.

His attitude failed to improve in Spain, however. Goal previously cited injuries, a bad mentality and a lack of discipline as reasons for why Dembele has failed to replace Neymar.

Conte could drill out any bad habits if Paratici convinces Dembele of a transfer to Tottenham, though. The Italian once told Sky Sports:

“I always talk about education and respect. I give this, but I demand this.

“If a manager closes his eyes and does not want to see the bad situation, he will lose the changing room.”

In other news, ‘Made me laugh’: Journalist noticed Leeds player ‘casually strolling’ as Chelsea brawl erupted