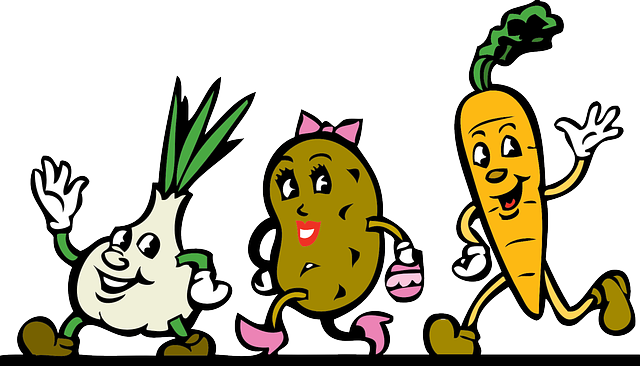 Doha: The Supervisory Committee of Beautification of Roads and Public Places in Qatar announced opening of Al Gharrafa Park to public, during an event organized on Thursday, December 16, 2021. Students with special needs from Al Shafallah Center participated in the event and planted trees in the park, as part of “Qatar Beautification and Our Kids Planting Trees” campaign to “Plant Million trees”, implemented by the Committee in cooperation with the Ministry of Municipality.

The park is located at Al Gharrafa on an area of about 50,000 m2 to serve around 3000 daily visitors of all age groups.

The system also relied on a design that ensures use of environmental elements such as trees and climb vines, which in turn work to circulate cool air and reduce its leakage to maintain cold air inside the tracks, reducing temperature by 10 degrees without mechanical intervention, in addition to installing specially modified air conditioners based on internal studies carried out by Ashghal team.

The Islamic Mashrabiya-style structures are installed to allow air circulation from air conditioners, with a solar panel cover that serves as a cover along the corridor and generates electricity and providing a plant fence at a suitable height along the corridors, in addition to planting fast-growing climber veins that cover the pedestrian tracks from all directions.

It is worth noting that rubberized floors are laid with colors that help reducing absorption of temperatures. It also includes provision of vacuum seats that can be used to sit and circulate air inside the corridors. Multiple tests were conducted to determine the air-conditioning devices to automatically match the temperatures and distribute them in an appropriate manner and certain openings.

Solar panels generate electricity to operate air conditioners if the ambient temperature does not exceed 37°C, without the need to use conventional air conditioners, thus saving 60% of required electrical energy.

Eng Yousef Abdul Rahman Al Emadi, Director of Projects Affairs at Ashghal said that Al-Gharafa Park is distinguished as a central park such as Rawdat Al-Hamamam Park, Rawdat Al-Khail Park and Umm Al-Seneem Park, serving many areas, besides providing vast green spaces. It also provides various facilities that serve all visitors, such as the first ever air-conditioned tracks for pedestrians and joggers, and another path for cyclists, kids play areas, facilities for people with special needs, yards for economic activities, besides provision of vast green spaces.

Eng Yasmine Al Sheikh, Project Design Manager, said that Al Gharrafa Park has a special design with Islamic features inspired by Al-Mashrabiya, to give visitors wonderful impressions of the …….