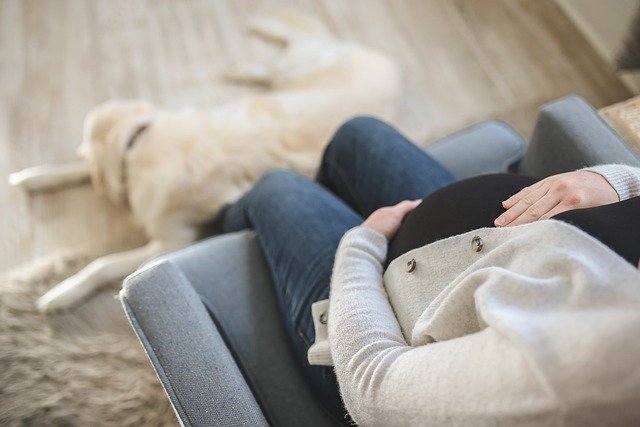 Alabama mother Kim Blalock is facing trial next week on felony charges because she took prescription pain medication for debilitating back pain while pregnant with her sixth child.

Lauderdale County District Attorney Chris Connolly filed felony charges against Ms. Blalock for possession of a controlled substance by prescription fraud. He has said she committed fraud because she did not volunteer that she was pregnant when she refilled a prescription for hydrocodone in her last six weeks of pregnancy. Ms. Blalock said her orthopedist didn’t ask if she was pregnant.

Kim Blalock suffered from arthritis and degenerative disc disease before she became pregnant, al.com reported in June. Complications from surgery and a car accident the year before her pregnancy exacerbated the stay-at-home mother’s back pain, and her orthopedist prescribed hydrocodone.

Ms. Blalock, 36, stopped taking the hydrocodone when she became pregnant in early 2020. She refilled the prescription when her pain became unbearable in the last six weeks before her due date, according to al.com.

She says she told her obstetrician about the medication when her son was born in September with no sign of neonatal abstinence syndrome, her lawyers informed Lauderdale County authorities. A positive drug screen triggered an investigation by the Department of Human Resources, which closed the case after confirming that Ms. Blalock was taking prescribed medication.

Taking prescription medication during pregnancy is permitted under a 2016 law sponsored by Alabama Sen. Clyde Chambliss, who called on the district attorney’s office this week to drop the charges against Ms. Blalock.

“This prosecution flies in the face of the intent of Act 2016-399 considering that she visited her physician while obviously pregnant and was never asked any questions about her pregnancy,” Sen. Chambliss said in a statement. “In no way does the mother’s continued management of back pain as prescribed resemble prescription fraud, nor of having put her now healthy 1-year-old in danger.”

Alabama is home to the nation’s harshest statute against drug use during pregnancy, The Washington Post reports. The state’s “chemical endangerment of a child” statute was passed in 2006 to prosecute parents who manufactured methamphetamine in home-based drug labs.

But within months of its enactment, prosecutors and courts began applying the law to women who used controlled substances while pregnant. Reporting by al.com and ProPublica revealed that more than 500 women had been prosecuted under the law as of 2015.