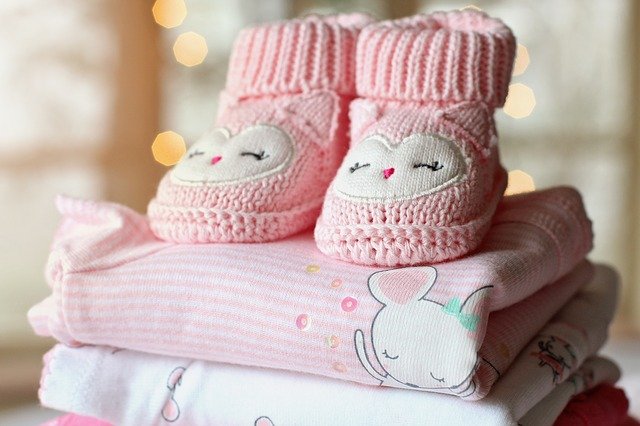 At the beginning of the pandemic, when “COVID-19” had barely entered the public lexicon, there was a howling vacuum of information. The medical and public health communities puzzled over masks, effective treatments, spread, risk factors.

In those early days and weeks, in the absence of certainty, providers thought about COVID-19’s impact on pregnant women in the context of other viral illnesses. Flu could be more severe for moms-to-be, said Anne Euser, a maternal-fetal medicine specialist at UCHealth’s University of Colorado Hospital. Maybe COVID-19 would be, too. But early signs were promising.

“For a period of time, the initial data said, ‘We don’t think pregnant women are at higher risk,'” said Euser, who also teaches at CU’s School of Medicine.

“The early data, particularly out of China, was telling us that this was going to be not like what we’ve seen with others — H1N1 influenza was horrible in pregnant women,” added Meredith Alston, an OB-GYN for Denver Health. “We weren’t expecting anything terrible (with COVID-19).”

As the months wore on, though, the true image came into focus. By the end of summer 2020, it became clear that pregnancy was a significant risk factor for worse COVID-19 outcomes. Several providers who spoke to The Denver Gazette said even now, 21 months later, they were increasingly concerned about what they were seeing in unvaccinated pregnant patients. That population is large: In late September, the Centers for Disease Control and Prevention wrote that just 31% of pregnant women were fully vaccinated — 35 percentage points below the rest of the adult population.

“I’m very concerned,” Euser said. “I’m very concerned because the story has now become: Every time someone gets admitted to the hospital, they’re unvaccinated, and potentially it’s something we could’ve prevented.”

Dr. Bronwen Kahn, who specializes in obstetrics, gynecology and maternal-fetal medicine, poses for a portrait in a room in the labor and delivery unit on Thursday, Dec. 9, 2021, at Presbyterian St. Luke’s Medical Center in Denver, Colo. (Timothy Hurst/The Gazette)

The hesitancy, providers said, makes sense: Pregnant women were not included in vaccine trials, for ethical reasons. Mixed messages from regulators and the media fueled early concerns about fertility and side effects. Pregnant women have not only their own health to worry about but that of their unborn child. But vaccines have been flowing for a year, experts said, and research has demonstrated that inoculations are safe, for the pregnant and nonpregnant alike. Every provider said they recommended each of their patients be vaccinated.

Meanwhile, studies and research showing the dangers that COVID-19 poses to pregnant women continue to pile up: …….