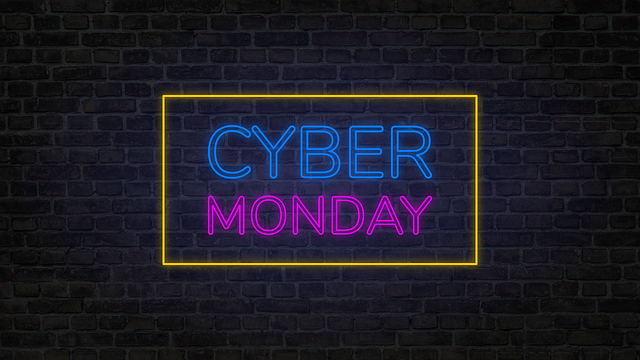 Amazon is the top e-commerce company in Canada, according to a new RBC Capital Markets survey. (Photo by Artur Widak/NurPhoto via Getty Images)

While Canadians shopped online less in 2021 than they did the year the pandemic hit, a new RBC survey has found that Amazon remained the top e-commerce brand among online shoppers.

RBC Capital Markets annual Canadian E-Commerce Survey found that Amazon (AMZN) is still the market leader in Canada, with 84 per cent of Canadians reporting that they had purchased an item from the online retailing giant in the past year. The next most popular brand was Walmart, with 36 per cent of respondents saying they had purchased an item from the company’s site in the last year.

The survey of 1,519 Canadians via SurveyMonkey also found that 54 per cent of respondents say they visit Amazon at least once a week, with another 35 per cent saying they purchase items from the site between one and three times per month. Most customers turn to Amazon to purchase electronics, music and movies (43 per cent), followed by apparel, shoes and accessories (41 per cent), and books (37 per cent).

“Amazon’s advantage is driven by low prices and cost of delivery,” said the RBC report, authored by analysts Sabahat Khan and Irene Nattel.

“These results continue to indicate that Amazon’s overarching strategy of offering a broad selection, at prices consumers perceive to be the lowest in the market, and with rapid delivery, provide a strong value proposition.”

Amazon has been steadily expanding its presence in Canada, increasing the number of fulfilment centres scattered across the country, as well as expanding its corporate and tech teams in Toronto and Vancouver. The e-commerce behemoth announced in December that it will accelerate shipping speeds to Yellowknife, N.W.T. and Whitehorse, Yukon, cutting average delivery times in half from 10 to 12 days to five.

While Amazon is still leading the way when it comes to online shopping, overall e-commerce levels have moderated slightly in Canada from the record-highs that were hit during the peak of the COVID-19 pandemic. The RBC survey found that 63 per cent of respondents visit online retail sites at least once a week, down slightly from 65 per cent in 2020. However, more people are following through on purchases, with nearly one-third (29 per cent) of those surveyed saying they buy things online at least once a week, up from 25 per cent in 2020.

The survey also found that shoppers who made online purchases in the past year were most likely to purchase books, electronics, music, movies, and toys. The categories that saw the fewest online shoppers included groceries, mattresses and furniture, but the survey found that online demand for those items has “risen modestly” in the last year.

Download the Yahoo Finance app, available for Apple and Android.