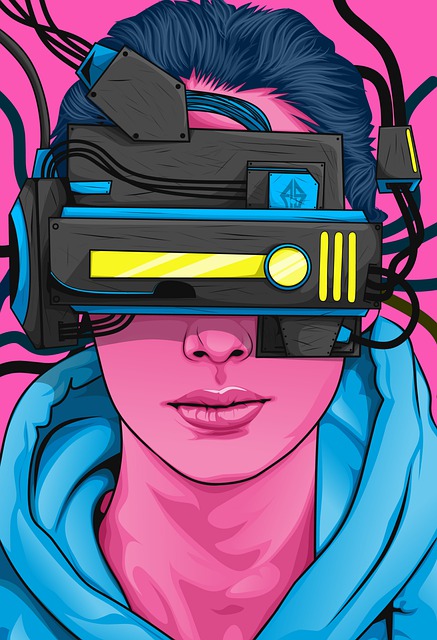 Among Us Is Being Adapted for Virtual Reality – HYPEBEAST

The hit game Among Us is coming to the world of Virtual Reality. The announcement was made at The Game Awards 2021, where the game’s creators unveiled a trailer for the forthcoming stand-alone VR edition.

Among Us debuted on PC and mobile devices in 2018 and received a Nintendo Switch version in late 2020.

The adaptation is being developed by Schell Games, the studio behind Until You Fall and the I Expect You To Die franchise. Though Schell has yet to share a release date, the VR edition will launch on Meta Quest, PlayStation VR and SteamVR.

A post on the Oculus blog describes that the plot and social deception aspect of the game will remain the same “but in first-person and more immersive than ever.”

In the meantime, fans of Among Us can look forward to playing the non-VR version of Among Us, which will arrive on Xbox and PlayStation on December 14.

In other gaming news, Star Wars Eclipse is taking players back to the era of the High Republic.