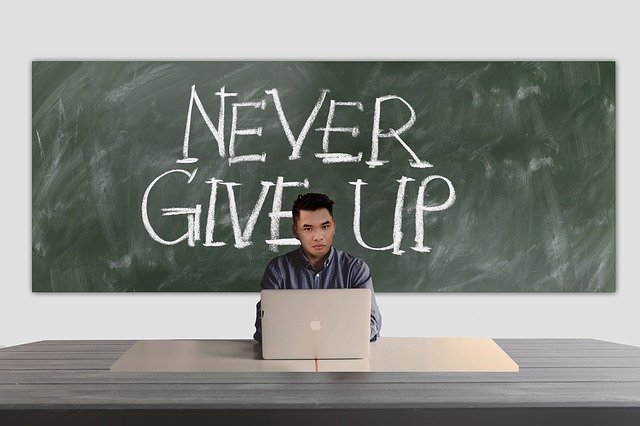 Darrel Ellis was possessed by the past. This was true when he strolled the halls of the Metropolitan Museum of Art as a budding artist, visiting paintings by the European masters that stung his heart. It was true, later, when he immersed himself in the teachings of traditional Eastern religions. But the past gripped him hardest when he made his own drawings and photographs, which reinterpreted pictures that had been taken by his father.

His father, Thomas, was an amateur shutterbug who’d briefly run a professional portrait studio. But before Ellis was born Thomas was beaten to death by drunken plainclothes policemen on the streets of the family’s South Bronx neighborhood; according to Ellis’s sister, an argument had ensued after Thomas asked that the cops move their double-parked car. (In a bitter irony, Thomas had been training to join the police force. A few weeks after his death, the academy called to inform him that he had fulfilled the requirements.) Born in 1958, Ellis made it his life’s work to explore the world in which his father had lived. Working from prints of Thomas’s pictures, and later from a cache of negatives that his mother gave him, he used that recovered history both as a catchment for his nostalgic fantasies and as a sounding board for his present-day existence. L. P. Hartley’s famous adage casts the past as a foreign country; Ellis was less a tourist than an expat. He died, of AIDS, in 1992, at just thirty-three years old, the same age his father had been when he was killed.

It is only with the publication of a new monograph of Ellis’s work, by the arts organization Visual AIDS, that Ellis is beginning to earn the recognition that he deserves. (A travelling exhibition will have its first stop at the Baltimore Museum of Art, next fall.) As a young artist, Ellis took classes at Cooper Union and attended the prestigious Whitney Independent Study Program. He circulated in the vibrant downtown scene among fellow-artists such as Robert Mapplethorpe and Peter Hujar, both of whom took his photograph. But unlike some of his peers, who found recognition during their lifetimes or after their deaths, Ellis’s work remained relatively obscure. Money was always tight, and to make ends meet he held down a job as a security guard at MoMA, which he resented having to do. During his brief career …….