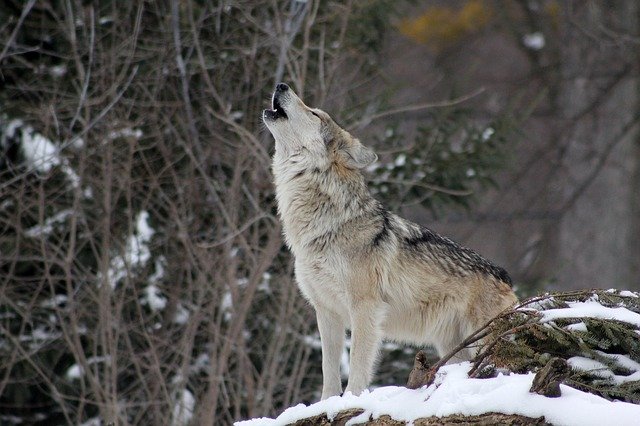 This pitch of feeling is rare in Ross’s photographs. Even when she finds her subjects at Maya Lin’s Vietnam Veterans Memorial, Ross is a model of restraint. Whatever emotion she’s experiencing is channelled into the work, allowing people to express themselves simply, just as they are. Chuang describes her approach as “steely delicacy.” She’s careful and concerned but remains at a certain remove—not unsympathetic, just focussed, at work and in control. This is especially apparent in a 1986-87 series she did at the U.S. Congress with individual officials and their aides, most of whom are emotionally unavailable by design. Like Richard Avedon’s “The Family,” the Bicentennial series on American power he made for Rolling Stone, Ross’s political portraits are mostly bland and informational, and all the more disappointing when viewed next to the pictures of ordinary citizens that fill the rest of her book.

What the Congressmen don’t display is vulnerability, which is something Ross nearly always zeroes in on but never exploits. Kids, who were the subject of her first great photographs, in 1982, continue to open up to her. She finds most of them in parks, playgrounds, and schools, and in her camera’s eye even the geekiest become sprites and charmers. Maybe because Ross never stands outside the work, her best photographs seem caring and understanding, full of feeling but not indulgent. Of the many new images in this collection, her pictures of unpopulated places and landscapes come the closest to sentimentality. In one sequence, Ross returns to her family’s rural home, peering into empty rooms, investigating but never disturbing. Yet landscape doesn’t offer Ross the engagement that people do. It’s the portraits that find her looking as if with her whole being: penetrating, absorbing, knowing.