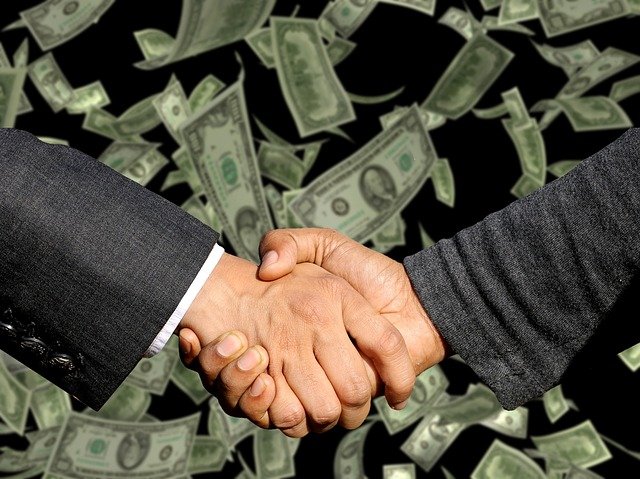 Analysis: Fauci’s finances are already public. But they could be easier to find. – Center for Public Integrity

Update: Jan. 13, 5:42 p.m.: A spokesman for Sen. Marshall said he plans to introduce the “Financial Accountability for Uniquely Compensated Individuals (FAUCI) ACT, which requires the public access of financial disclosures on the official Office of Government Ethics (OGE) website for administration officials like Dr. Fauci. The FAUCI Act would also provide a list of all confidential filers within the government whose financial disclosures are not public.”

“Yes or no, would you be willing to submit to Congress and the public a financial disclosure that includes your past and current investments?” Marshall asked in a congressional hearing Tuesday. “Our office cannot find them.”

But Marshall was mistaken. Fauci discloses his finances every year, as required by law. I obtained the disclosure in 2020. (You can read it here.) Marshall’s staff – and anyone else who wants it – can get it by asking for it. Marshall even has the advantage of assistance from the roughly 200 executive branch offices that aim to help legislators get information they need.

“You’re so misinformed; it’s extraordinary,” Fauci said. He was later heard to call Marshall a “moron.”

But Marshall was right about something else. “This is a huge issue,” he told Fauci. “You see things before members of Congress would see them.” He’s correct: The American people deserve to know their public servants are working for the good of the country — not their own pocketbooks. That’s why we have transparency laws like the Ethics in Government Act of 1978, which requires Fauci’s disclosure.

And Marshall was also right in implying that it’s not the easiest thing to find. Here’s how I did it:

I first asked the NIH for Fauci’s disclosure on May 18, 2020 and didn’t receive it until Aug. 5. The NIH also chose to give the disclosure to me under the Freedom of Information Act, which they didn’t need to do and caused the document to be partially redacted. (Though most of the information about Fauci’s income, gifts and investments in 2019 is still there for all to see.) They did not respond to my questions, then or now, about why they did that.

The Center for Public Integrity is no stranger to fighting to get public documents. We politely …….