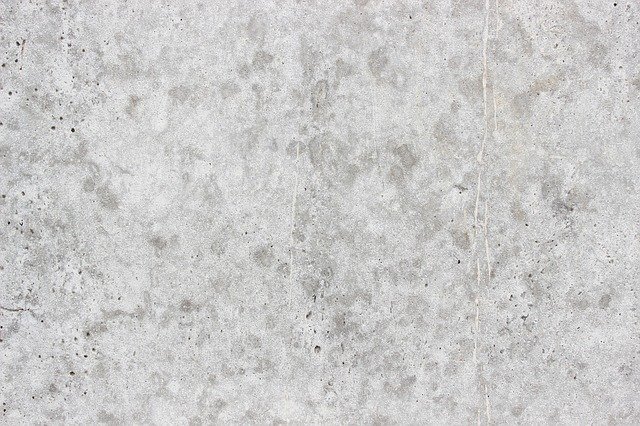 MINNEAPOLIS (WCCO/AP) — Investigators say that carbon monoxide poisoning killed the seven family members who were found dead inside a home in Moorhead over the weekend.

The deceased included three children and four adults. They were found dead inside a residence on the 4400 block of 13th Street South on Saturday. A relative found the bodies during a welfare check and called 911.

The couple moved to Minnesota from Honduras in 2013. The children attended Moorhead High School and Reinertsen Elementary.

According to police, investigators found two sources that produce carbon monoxide in the home. The first was the furnace, the second was Kia van in the garage. However, investigators couldn’t reproduce a malfunction with the furnace that sent carbon monoxide into the home. Likewise, the van seemed to be functioning properly, aside from a dead battery.

More tests are being conducted to determine the presence of hydrogen cyanide, which comes from the exhaust issued by a motor vehicle. This test can take up to eight weeks to get results.

Investigators say the last building inspection on the home came in September of 2020, adding that no issues were found with the installed detectors. In searching the home, detectives found one carbon monoxide detector in the laundry room cabinet with its battery removed. The other sensors in the home were smoke detectors.

“There’s no indication of any kind of criminal activity,” Moorhead Police Chief Shannon Monroe said during a Wednesday news conference. “Unless we find something else yet later in the investigation, right now it’s pointing toward some type of accidental situation.”

The two-story twin home, which authorities said was between 5 and 7 years old, did not have a basement and all the bedrooms were upstairs. The furnace was in a separate room inside the garage.

Monroe said the victims were wearing light clothing, indicating the heat had been working. By the time first responders arrived, the temperature was 54 degrees in the house and only the furnace fan was on.

Five of the victims were found in their beds. Belin Hernandez and Marleny Pinto were on the floor in the bedroom area.

“It would appear to us possibly that the parents were still awake when this happened,” Monroe said.

Residents in the adjoining unit had no signs of carbon monoxide sickness, police said.

Family members who gathered at the house Monday to share stories described their loved ones as happy people who were relieved to get away from turmoil in Honduras.

“They love this community,” Monroe said of …….