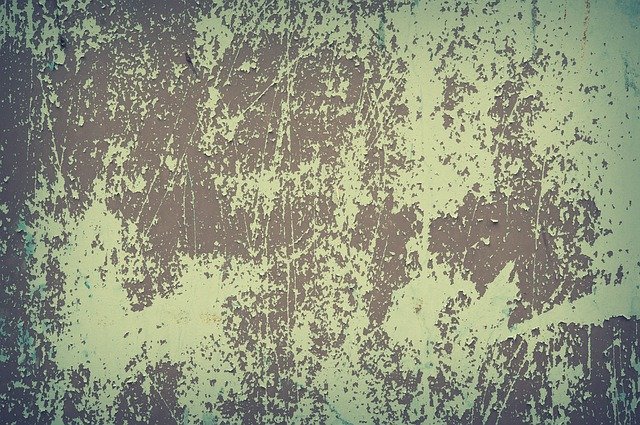 While skin care issues for those in their 20s and 30s are very similar across skin tones, largely acne and hydration, Ameann DeJohn, CEO and founder of Media Lab Science​, said symptoms of aging vary greatly across skin tones, which presents a problem in clinical testing.

Skin tones can be categorized in the Fitzpatrick scale, with one being the lightest skin and six being the darkest. According to research by the National Institutes of Health​, those with lighter skin tones experience more wrinkling with age, while those with darker skin experience more depigmentation.

The problem in clinical testing comes when brands want to test products designed to treat aging symptoms in light skin tones on all Fitzpatrick types.

Theoretically, testing an anti-wrinkle cream that is effective on Fitzpatrick one through three on all skin tones would make it appear to perform more poorly in a clinical testing report because the darker skin toned participants had few wrinkles to treat.

Despite the fact that cosmetics scientists are aware of the difference in needed treatments among skin tones, DeJohn said marketing professionals who generally request clinical testing are more focused on the inclusion aspect.

As a solution, for the time being, Media Lab Science produces videos and photography for marketing purposes alongside clinical data. DeJohn said the multimedia aspect can help compensate for the numerical drop in efficacy because consumers will be able to see how the product works for people like themselves.

She also said Media Lab Science tries to be inclusive not only in skin tone but also in gender identity, including men and non-binary individuals.

However, in the long term, DeJohn said solutions need to be engineered in testing. She does not believe there is an appropriate testing method now, but panel-focused testing is promising, in which products are tested and results are given separately for light and dark-skinned participants.