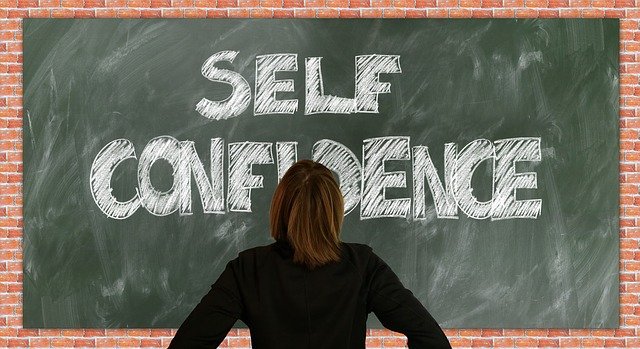 The UK’s antitrust watchdog has given the clearest signal yet that interventions under an upcoming reform of the country’s competition rules will target tech giants Apple and Google — including their duopolistic command of the mobile market, via iOS and Android; their respective app stores; and the browsers and services bundled with mobile devices running their OSes.

So it could mean good news for third party developers trying to get oxygen for alternatives to dominant Apple and Google apps and services down the line.

Publishing the first part of a wide-ranging mobile ecosystem market study — which was announced this summer — the Competition and Markets Authority (CMA) said today that it has “provisionally” found Apple and Google have been able to leverage their market power to create “largely self-contained ecosystems”; and that the degree of lock-in they wield is damaging competition by making it “extremely difficult for any other firm to enter and compete meaningfully with a new system”.

“The CMA is concerned that this is leading to less competition and meaningful choice for customers,” the watchdog writes in a press release. “People also appear to be missing out on the full benefit of innovative new products and services — such as so-called ‘web apps’ and new ways to play games through cloud services on iOS devices.”

The regulator said it’s also concerned consumers could be facing higher prices vs what they would have to pay in a more competitive market, including for Apple phones, app subscriptions and purchases made within apps.

The CMA’s study points to a now (very) familiar) line-up of competition concerns attached to how the tech giants operate their platforms, and thereby maintain what its PR characterizes as a “vice-like grip” over mobile devices, including bundling services; self preferencing; restrictive T&Cs for third party developers; and the 30% commission each platform can charge on some in-app payments. (Or what some irate third parties, such as Epic Games and Spotify, like to attack as the “Apple tax”; and Elon Musk has dubbed a “defacto global tax on the Internet”.)

Separately, the CMA is investigating Apple’s App Store following complaints from developers of unfair terms — although that investigation is taking place under current UK competition rules.

The regulator also has an ongoing intervention related to Google’s Privacy Sandbox proposals; aka the latter’s plan to deprecate Chrome’s support for tracking cookies and switch to alternative ad targeting technologies — which has raised the ire of advertisers worried the move will further increase Google’s market power. And the CMA is in the midst of consulting on accepting a set of commitments from Google which would include a monitoring trustee in a bid to reassure the wider market that it’s playing fair.

At the same time as this ongoing antitrust oversight of digital giants, the UK has an in-train plan to update competition rules — that’s aimed at addressing the market muscle of big tech. Specifically, ministers want to intervene to boost competition — proposing to tackle platform power through bespoke ex ante rules for tech giants.

But this major “pro-competition” digital reboot is still waiting the required legislation to get going. </…….