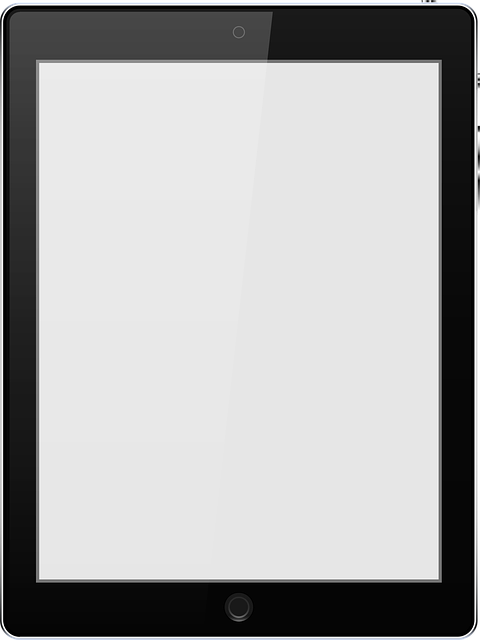 When this coming holiday season is behind us and the shiny new gadgets we receive inevitably break, some of us may try to fix them. But anyone who has tried to have their broken smartphone or laptop fixed knows that today’s manufacturers keep a tight grip on repairs. The ability to repair our own stuff is often left to the sole discretion of whoever made it, whether through controlling access to diagnostic and repair information, the availability of spare parts or access to specialized tools. The unfortunate reality is that it is often easier and cheaper to buy new rather than revitalize the old.

These barriers to repair are no accident. Market power and intellectual property rights have enabled manufacturers to unilaterally determine when, where (and at what cost) and by whom their products can be fixed. This is why many were surprised last month when technology giant Apple announced that it will be launching its Self Service Repair program, offering customers the ability to access the company’s proprietary parts and tools.

Long regarded as the primary villain against the “right to repair” for its aggressive lobbying, Apple’s announcement signals a sea change is coming. Though the details of the program are yet to be released, Apple now joins the likes of Microsoft, Samsung and other technology companies in making an industry-led commitment to better allow us to fix our own stuff.

But what to make of these commitments? Are they right-to-repair wins, or are there reasons for skepticism? There is undoubtedly good news contained within these commitments, but campaigners are wise to look beyond mere “permission to repair” and keep pressing for the right.

Apple’s announcement arrives as a burgeoning global movement of right-to-repair advocates has been fighting for legal and policy changes to enable us to take repair into our own hands. Increased repairability enables secondary markets for repair and servicing, extends product lifespan to reduce environmental impacts, and distributes technical knowledge throughout society. These benefits are increasingly relevant in the context of today’s growing wealth inequality, the importance of developing a knowledge economy, and the Intergovernmental Panel on Climate Change’s declaration of an environmental “code red for humanity.”

Promising grassroots efforts toward policy reform have also begun to materialize around the world. Hard-fought right-to-repair wins include an executive order signed by U.S. President Joe Biden this summer, a string of U.S. state-level repair bills, EU regulatory measures mandating access to repair information and parts, and Canadian provincial and federal bills targeting warranties and protections for digital locks under copyright law. Most recently, the Australian Productivity Commission has released a report wholly endorsing increased repairability and a suite of legislative and regulatory changes to enable it.

If technology companies wish to embrace repair, they should not stand in the way of the legal and policy changes sought by right-to-repair campaigners.

While the winds are blowing increasingly in the direction of repair, Apple’s Self Service Repair program might not …….