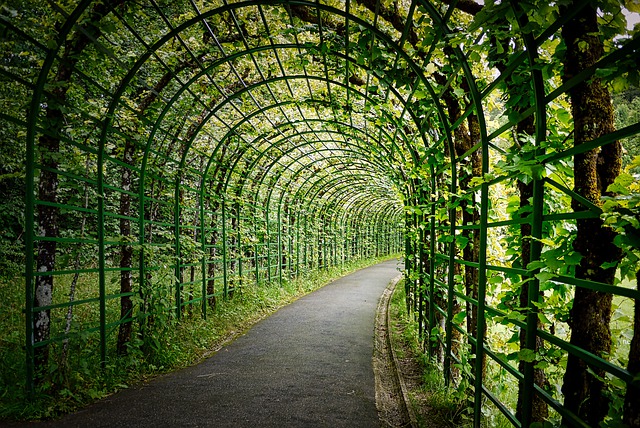 On November 25, I, like her daughter Justine, her partner Anthony Miceli Demajo and many of her family, friends and colleagues, was devastated at the news that our dear friend Muffy had suddenly died.

She was a lady of great charm, wit, elegance grace, integrity and, most of all, style. She was born in England but grew up in France. She then spent 20 years in Italy before moving back to Malta. Each of these countries had a profound influence on her and fashioned her into the intriguing character she was.

She was the daughter of Corinne Scicluna and decorated war hero Commander Robert Ramsay. She was universally known by so many friends around the world as her roving life had brought her in touch with many people including movie stars, famous singers and people from all walks of life.

While I was living in Brazil, people would come up to me and say “Oh you are from Malta, do you know Muffy”? Once met she was never forgotten. What was it about her? Charismatic modesty?

A group of us once joined her and her late beloved husband Umberto on holiday in Amalfi and head waiters and restaurant owners would fall over themselves to usher us forward and arrange the best “unbooked” table for the Baronessa to the chagrin of a waiting queue.

Her return to Malta 20 years ago led to her taking on the Palazzo Parisio, restoring it and turning it in to one of the leading restaurants and wedding reception locations in Malta.

Characteristically of Muffy, she started by making the cakes and cups of tea for tourists visiting the palazzo, and then, with her great style, she decorated and embellished the restaurant. She used all the best that Italian style could provide and turned it into an award-winning tourist attraction.

Muffy was ably assisted by her adored daughter Justine from whom she was inseparable. Occasionally, she would even listen to what Justine promoted with her incisive, youthful and up-to-date ideas.

Muffy was proud to have been made a director of Farsons, as it was her grandfather who had been most active in building the company and it was from his banking business and a malapropism for cheques that the brand name Cisk emerged. Who knows, one day we might even be drinking a sweet, non-alcoholic new drink called a ‘Muffy’.

Her only wish was to make things better in this world. England gave her stoicism, France her love of good food and cooking, Italy her style and Malta her rich history.

Malta has lost a wonderful unofficial ambassador and we have lost a great contributor to beauty and elegance and to our lives, which has left us with a huge void.

Independent journalism costs money. Support Times of Malta for the price of a coffee.