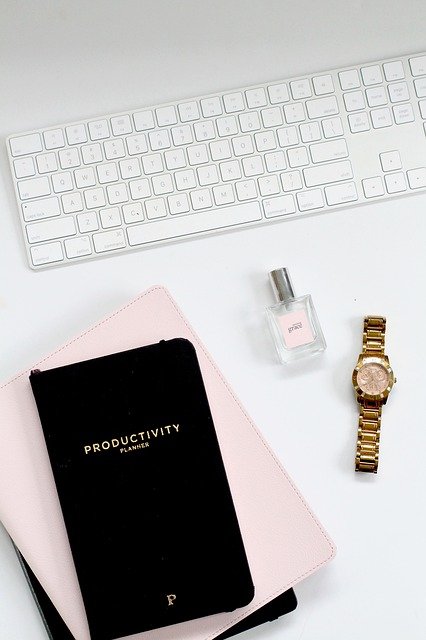 Are Amanda Kloots and Michael Allio dating?… – The US Sun

THE Bachelorette’s Michael Allio and The Talk host Amanda Kloots are following each other on Instagram.

They’ve interacted in the comments section of their photos and had not met in person until December 2021.

Despite their posts and interactions on social media, Kloots and Allio are not dating and are currently only friends.

On December 27, 2021, Kloots posted a photo on Instagram of herself and Allio at dinner together, captioned: “Finally met this guy in person after being Instagram friends for a  year!! Lots of fried food, drinks, great chats and laughs!”

Their friendship dates back several months.

Kloots commented on a photo of Allio and his son on September 25, 2021, writing, “Aww you two are the cutest,” to which Allio responded, “Thanks AK! BTW you killed it on @dancingabc on Monday.”

Most read in Entertainment

Kloots replied to that comment by asking him if he would be voting for her during the previous season of Dancing with the Stars (DWTS), and he said that he voted the 10 times he was allowed to.

Allio shared another photo of his son on September 27, 2021, that Kloots commented on it as well with one red heart.

Who is Amanda Kloots?

Kloots is an American TV personality, dancer, and fitness instructor who is 39 years old. She is most recognized for her role as a co-host of daytime talk show The Talk, and most recently, her run on DWTS.

Kloots began her career on Broadway, performing in musicals such as Follies, Good Vibrations, Young Frankenstein, and Bullets Over Broadway. She has also performed as a member of the Rockettes, a dance company.

She was married to late Canadian actor Nick Cordero. She met him for the first time in 2014 while they were both performing in Bullets Over Broadway. They dated for several years after that and got married on September 3, 2017.

Kloots and Cordero have a son together, Elvis Eduardo, who was born on June 10, 2019.

Kloots has been a host on The Talk since 2021Credit: Getty Images – Getty

Who is Michael Allio?

Allio was a contestant on the 17th season of ABC’s The Bachelorette, who quit the show in week 7 to care for his 4-year-old son.

According to his bio on ABC, “Michael is a single dad whose world revolves around his amazing 4-year-old son, James.

“When it comes to dating, the two of them are a package deal, and Michael wouldn’t have it any other way. Michael lives a life that is incredibly fulfilling and says he is more than ready to find someone to share it with.”