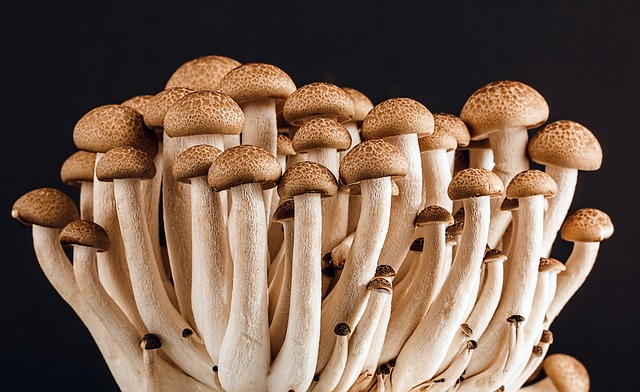 Are White Men Taking Over The Plant-Based Foods Movement? – Forbes

In the plant-based food industry, men tend to be out in front as founders and investors.


Earlier this month, NOSH hosted a live event that featured a panel titled “Investing in Plant-Based Brands.” NOSH is an industry trade media outlet that covers the world of entrepreneurial packaged food companies and services.

Notable was a tweet from the live discussion with an image of the panelists: five men, including the moderator. They were all from investor groups, including an arm of meat giant Hormel
HRL
.

While it’s not shocking to see a panel of investors comprised of all men or more white guys hired for top spots in leading food companies, both are the latest troubling signs that the plant-based food sector has lost its way.

Let’s distinguish between the “plant-based food movement” and the industry.

The movement in the U.S. can be traced back to the ground-breaking book, Diet for a Small Planet, by Frances Moore Lappé. The book laid bare the vast inefficiencies of conventional meat production and made the case that shifting agriculture and consumption habits towards a plant-centered diet can solve many societal ills, including global hunger. Lappé has recently been celebrating her book’s 50th anniversary.

In the ensuing decades since the book’s release, women have been mostly behind the scenes of the plant-based food movement, working hard to get the word out.

Over the past decade, the plant-based foods industry has largely taken over for the movement, in news headlines and even in advocacy organizations. Many vegan groups are now touting marketplace forces as the “solution” to animal agriculture.

And in that marketplace, men have been out in front, as entrepreneurs and investors.

The values that women tend to hold—compassion, empathy, integrity, and deep caring about society—are being replaced by greed, power, and at times, outright abuse.

In a few short years, the plant-based foods industry has grown from being a niche market for tofu and veggie burgers to a multi-billion-dollar industry with record-setting IPOs (Beyond) and insane valuations (Oatly). Almost all of it driven by rich, white men getting richer.

In decades past, vegetarian and vegan brands were mostly taken over by big food players, such as Kellogg purchasing the MorningStar Farms
MORN
brand (still the leading brand in frozen meat alternatives) and Kraft Foods
KHC
purchasing Boca Burger. Similarly, WhiteWave Foods formed a conglomerate that included Silk (started by a white man, Steve Demos) and other vegan brands, which eventually was purchased by global food giant Danone.

In more recent years, start-ups like Hampton Creek (now called Eat Just), Beyond Meat, and Impossible Foods painted a contrast with the original plant-based foods companies. These companies are all led by white men bent on making highly processed animal food replacements, straying far from the origins of the plant-based foods movement based on whole foods, quality ingredients, and scratch cooking, values …….