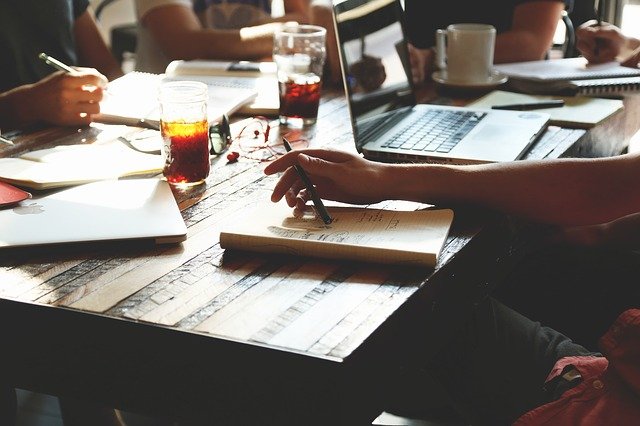 Buenos Aires has a unique pitch to prospective remote workers: Bring your foreign currency and get more than your money would buy elsewhere — a lot more.

A city campaign to lure people that get paid in dollars, pounds and other currencies for extended stays touts that Argentina has “the most competitive exchange rate in the region” and “we are a very affordable city!” It’s part of a marketing message that includes a potential 12-month visa for remote workers, along with the benefits of Buenos Aires: Warm weather, bucolic boulevards, good food and relative safety compared with other cities in Latin America.

Based on today’s unofficial exchange rates, US$1 will get you more than 200 pesos, up from 20 pesos just three years ago, a result of recession, 50 percent inflation and a cobweb of failed efforts to stabilize the Argentine currency. That means a ribeye steak at Don Julio, ranked the 13th best restaurant in the world, only costs 3,950 pesos, or about US$18 at the unofficial rate. A latte at an upscale cafe goes for about 220 pesos, or US$1.

Remote workers can be cheaper to lure individually than whole companies, and their stays are longer than tourists’. Buenos Aires is one of many cities globally that is trying to encourage these so-called digital nomads to move, at least temporarily, and spend. In the United States, places like Tulsa, Oklahoma, and Topeka, Kansas, have used a combination of cash incentives and the promise of a lower cost of living to attract more permanent newcomers; small towns in Italy have responded to an organic migration of pandemic-weary young people by modernising infrastructure and funding tech innovation projects to keep them there.

For remote workers like Matthew Bowles, who spoke at the city government’s conference on digital nomads last week, the peso’s plight offers clear advantages. Officially, US$1 is about 100 pesos. But Bowles went to a Western Union branch upon arriving in Buenos Aires for the conference and got 212 pesos per dollar at one of the unofficial exchange rates, often called the “blue rate” by visitors.

“The cost of living for an American, for example, who comes down with dollars and gets the blue rate, is incredibly advantageous,” Bowles, a partner at real-estate brokerage Maverick Investor Group, said on the sidelines of the conference. With more buying power, “we’ll buy the more expensive bottle of Malbec because it’s half the price, right?”

Even at the national level, the government is encouraging visitors to take advantage of the devalued peso. The Central Bank is allowing foreign travellers to create temporary bank accounts and sell dollars for pesos at the more lucrative parallel exchange rate.

In Buenos Aires, city officials are coordinating with national authorities to roll out a 12-month visa for remote workers with foreign incomes who want to live in Argentina beyond the 90 days that a standard tourist visa allows. They hope the visa — which would be the first of its kind in Latin America — is ready by next year, and the government’s goal is attract 22,000 nomads by 2023.

Workers with this visa wouldn’t need to pay local income taxes, nor do they need to be on a …….