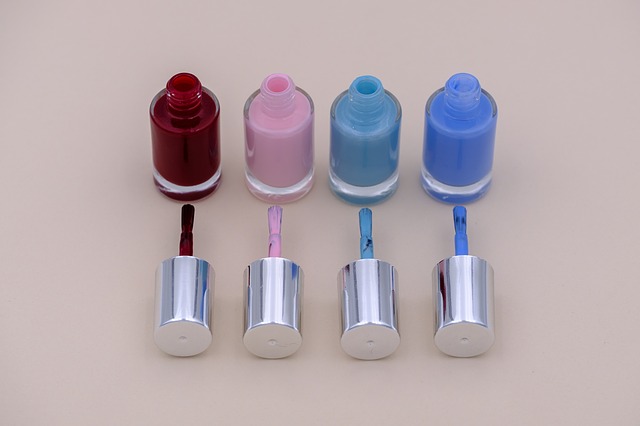 This story originally appeared in i-D’s The Darker Issue, no. 365, Winter 2021. Order your copy here.

After working as the director at Gavin Brown’s Enterprise for over a decade, this summer Lucy Chadwick opened an art space of her own in Biarritz, France. With the closure of Brown’s gallery and the arrival of Covid, Chadwick took this as her cue to bring to life an idea that had been in the back of her mind for years. Chadwick’s gallery Champ Lacombe brings much of its approach and programming from her past at GBE, but to an unlikely location in the south of France.

Mahfuz Sultan is an architect and writer. He’s one of the cofounders of Clocks alongside his wife Chloe Sultan, which is a research and design office in Los Angeles. Sultan did his Masters in Architecture at Harvard, where he did a thesis on the history of airplane hijacking and how it poetically relates to the seizure of the sky by several speculative architects. Recently, Sultan directed a film for Virgil Abloh at Louis Vuitton for the SS22 men’s collection. Together with Chloe they are art directors of the new David Zwirner space directed by Ebony L. Haynes, 52 Walker.

Azza Yousif is a French- Sudanese stylist, creative consultant and writer based in Paris. Born in Cairo and growing up in Paris, she graduated from Studio Bercot, and began her career working with the designer Andre Walker before moving into styling. She has worked for Vogue Paris and Vogue Hommes, and is now the Fashion Director of GQ France.

Sara Sadik is an artist whose work explores what she calls beurcore: the youth culture that has sprung up from the working class French youth of Maghrebi descent. Her work spans video, performance, installation, and photography, reference contemporary imagery, science fiction, music and fashion.

Born in 1994 in Los Angeles, Emmanuel is a polymathic young talent. A graduate of the New School and Columbia, he is an artist, editor, writer, and filmmaker. With his studio, E&Ko, he produces furniture. He is currently the editor of Pin Up Magazine, and founded November magazine with Lauren O’Neill-Butler, and Dawn Chan, Aria Dean, and Alec Mapes-Frances.