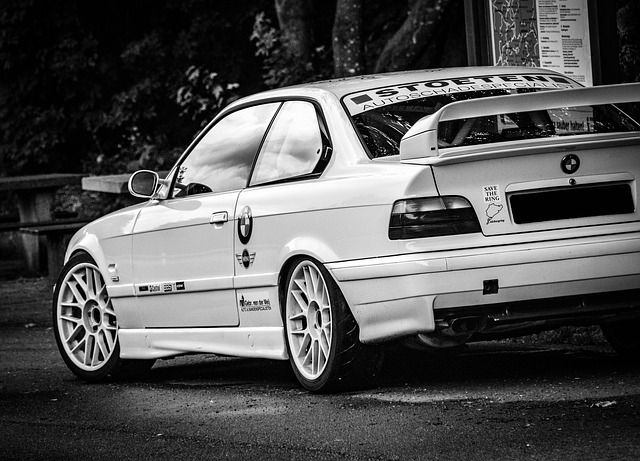 Last night Mercedes wrapped up the constructors’ championship and this evening a Dutchman is favourite to become drivers’ champion. Oddly familiar, right? But will it really be a case of history repeating? Tune in for the final round of the 2021 F1 Esports Series Pro Championship, presented by Aramco, to find out…

Ahead of the season finale in Brazil, Jarno Opmeer is within touching distance of defending his F1 Esports crown after taking second place in Imola and victory in Mexico last night. But one man can still stop him.

Frede Rasmussen trails by 21 points, so needs to win at Interlagos with Opmeer finishing ninth or lower in order to steal top honours. It’s going to be tense, to say the least.

The all-important title decider gets under way at 1930 GMT, and you can catch it all in the video player above, as well as on the official Formula 1 YouTube, Facebook, Twitch, and Huya (China) channels.