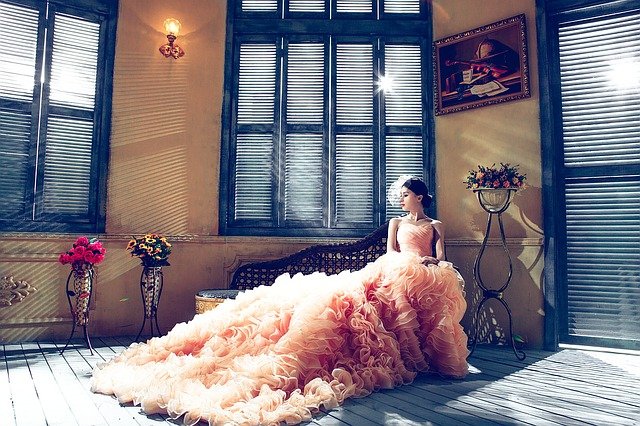 Over the past 35 years, I have treated nearly 1,000 couples (married and non-married) of every age group, socioeconomic background, religion and sexual orientation who have entrusted me to help them try to resolve their various problems. In my last article, “Ask Beatty: A Unique Approach to Effective Marriage Counseling,” I described in detail my three-step methodology. To recap, I do an in-depth couples evaluation, frequently lasting several hours, followed by detailed individual evaluations. Only then am I in a position to determine whether the couple is ready to focus on couple’s issues or whether one or both individuals need to first deal with his or her unfinished business or skeletons in the closet.

A Unique Approach to Effective Marriage Counseling: PART I

When the couple is ready to meet together, we will be able to focus on the “we” issues that need to be acknowledged, addressed and resolved — knowing of course, that we can’t change history. First, I ask each person to create an agenda and prioritize the issues that need to be addressed. The couple then begins to tackle the issues one by one as they begin to learn the crucial art of emotional communication and problem-solving.

Couples are taught how to discuss problems and make compromises and trade-offs. They learn that the win/lose model is a disaster for relationships and begin to see the importance of reaching win/win resolutions. I teach them how to say it, if to say it, where to say it, when to say it and how to communicate the most difficult and painful issues in a respectful way. Roleplay is used extensively. This helps the couple practice an art form that few of us have ever learned. I’m very directive and active throughout the entire process and will not tolerate any abusive or disrespectful behavior of any kind. As many of my patients are in the entertainment field, they understand the necessity and importance of doing as many takes as possible, until they get it right!

There have been a small percentage of couples who I have treated who decided to divorce. In making this decision they are now at least aware of what went wrong. Each person is clear about what he/she did or didn’t do that contributed to the problems and subsequent end of their marriage. Most are then able to divorce without the rage and wrath that so frequently comes with the demise of a relationship. Despite the disappointment and pain of ending a marriage, the majority are at peace in knowing that they at least tried to solve their difficulties honestly and with integrity.

Divorcing well is so important, especially when there are children involved. Our children have more than enough adjustments to make when the original family structure changes, including the challenges of coping with the new reality of different and separate houses, frequently different schools, lifestyles and visitation schedules. We should do everything possible to never put them in a position where they also have to deal with two parents who are at war with one another.

The names and some of the details have been changed to …….