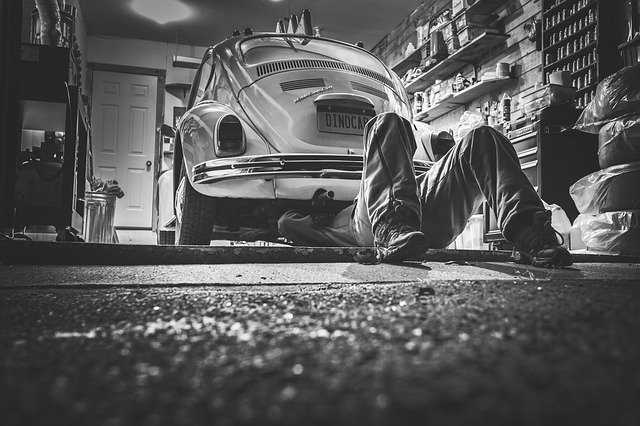 A small group of sysadmins have a disaster recovery job on their hands, on top of Log4J fun, thanks to a power outage at Amazon Web Services’ USE1-AZ4 Availability Zone in the US-EAST-1 Region.

The lack of fun kicked off at 04:35AM Pacific Time (PST – aka 12:35 UTC) on December 22nd, when AWS noticed launch failures and networking issues for some instances in its Elastic Compute Cloud IaaS service.

26 minutes later the cloud colossus ‘fessed up to a power outage and recommended moving workloads to other parts of its cloud that were still receiving electricity.

Power was restored at 05:39AM PST and AWS reported slow recovery of services, however a 6:51AM update admitted that ongoing networking issues were hampering efforts at full restoration.

Services including Slack and Asana reported service difficulties as a result of AWS’ mess.

At the time of writing, AWS has still not fully restored networking.

And restoration may not be possible for some customers: at the time of writing, the most recent update on AWS’ status page offers the following grim news:

That’s the digital equivalent of waking up to a lump of coal on Christmas Day.

The incident is AWS’ second outage in a fortnight: on December 15th the operation’s US-WEST-1 went missing for around 30 minutes. The US-EAST-1 region also browned out for eight hours in September 2021.

AWS advises customers not to rely on a single Availability Zone (AZ). The outfit’s architecture places two or more AZs within a single Region, and each Zone is physically distant from the others so that a single physical infrastructure incident can’t take out the whole Region. Using multiple regions therefore improves resilience – and cost.

Not every user follows AWS’ guidance about using multiple AZs, so when incidents like this strike their servers and data will become unavailable.

A multi-day full outage of us-east-1 will have an observable effect on the world economy. That is not an exaggeration.

AWS offers a service level agreement of 99.95 per cent uptime for compute instances – or just under 22 minutes a month of downtime. If AWS misses that mark, it offers a ten per cent service credit, a sum that grows to thirty per cent if uptime drops below 99 per cent. If uptime falls below 95 per cent, customers are given 100 per cent of their fees as credits.

AWS also automatically waives fees if EC2 Instance are unavailable for more than six minutes inside a single hour.

Good luck if you’re one of the AWS customers faced with the need for a sudden rebuild. ®