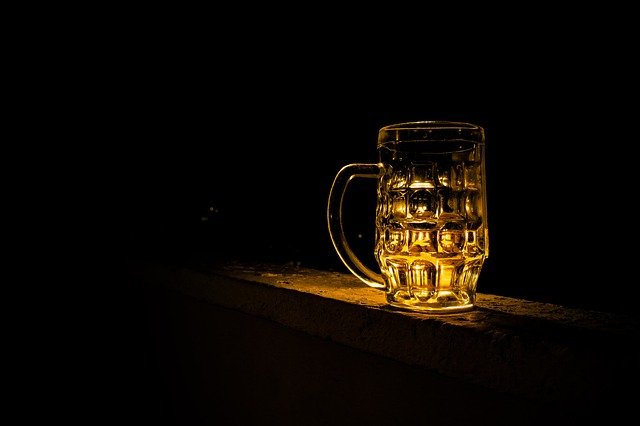 It wasn’t only Paul George and Serge Ibaka who returned Monday for the Clippers.

Some of the team’s worst habits were back, too — the kind of nagging problems that have undercut their attempts to string together consistency more than a third of the way through this season, with the most difficult stretch of their schedule still to come.

Outhustled for rebounds, beaten back on defense in transition and unable to generate points off of San Antonio’s mistakes, the Clippers were methodically thumped, 116-92, in their last game in the building known as Staples Center, before its official name change to Crypto.com Arena.

There was a different name for this outing, though — ugly. It was the latest in a three-game losing streak that dropped the franchise to 16-15, and while Clippers coach Tyronn Lue pulled positives from the first two, at Utah and Oklahoma City, this was an exceedingly one-sided rout.

San Antonio took 114 shots, only the ninth time in a non-overtime game in the last 30 years a team had attempted at least that many. Their possessions, to Lue, resembled a “walk in the park.”

It was a perfect storm of all that has held the Clippers back at times.

Clippers’ opponents had grabbed the league’s 10th-highest rate of offensive rebounds — and that was before San Antonio grabbed 23, the most allowed by the Clippers this season — and scored 27 points off them to hold a 22-point advantage in second-chance opportunities.

“One hundred and 14 shots, 23 offensive rebounds, I don’t think I have ever seen that before,” Lue said, adding it was “an ugly way to play basketball.”

Outrebounded by 24, the Clippers are now 6-11 this season when losing the rebounding advantage — a problem identified weeks ago by George when he noted that opponents are comfortable sending extra rebounders to the offensive glass because they do not fear the Clippers in transition, where they rank third-worst in points per fast-break possessions. San Antonio scored 18 fast-break points to the Clippers’ 10.

Also connected to the Clippers’ fast-break struggles this season: Their league-average rate of scoring off of turnovers. San Antonio committed 12 turnovers but hardly paid for them, as they were translated into just three Clippers points.

“We’ve got to look in the mirror, all of us, and come back with a physicality on Wednesday night or it’ll be the same result,” Lue said.