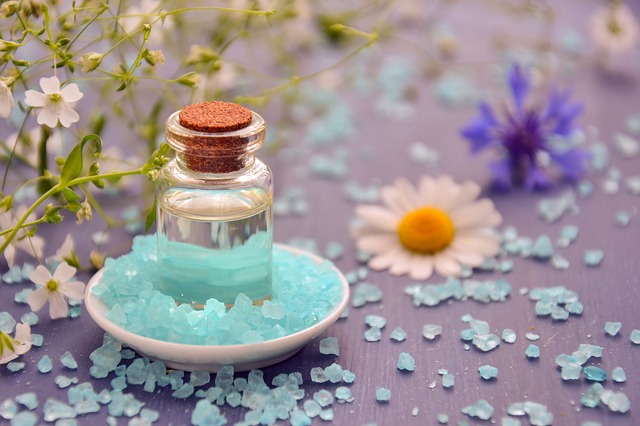 Rating Action: Moody’s changes outlook on BPER Banca to positive and places Banca Carige’s ratings on review for upgradeGlobal Credit Research – 28 Dec 2021The rating action follows the acquisition offer by BPER on Banca CarigeParis, December 28, 2021 — Moody’s Investors Service (“Moody’s”) today affirmed all BPER Banca S.p.A.(BPER)’s ratings and assessments and changed the outlook on Baa3 long-term deposit ratings and Ba3 senior unsecured ratings to positive from stable.Moody’s also placed on review for upgrade all Banca Carige S.p.A.’s (Carige) ratings and assessments.The rating action follows BPER’s submission on 14 December 2021 of a non-binding offer for the acquisition of Carige to its majority shareholder, the Italian interbank deposit fund (FITD). BPER offered to acquire the 80% stake in Carige held by the FITD and the 8.3% stake held by Cassa Centrale Banca for the price of E1. The offer was conditional upon the FITD injecting E1 billion of fresh capital in Carige before the sale. The offer was rejected by the FITD on 20 December because the capital increase requested by BPER exceeded the maximum amount of preventive intervention allowed by the FITD’s status. Nevertheless, the FITD requested some clarification and the completion of an in-depth analysis about the offer. On 21 December, BPER reiterated to the FITD its willingness to provide clarification on the assumptions of its offer within the context of an exclusivity agreement, which could pave the way to a transaction.A full list of affected ratings can be found at the end of this press release.RATINGS RATIONALEThe change in outlook on BPER’s ratings to positive from stable primarily reflects Moody’s expectation that BPER, as a standalone entity, will continue to improve its asset quality, while keeping good levels of capital and profitability in the next 12 to 18 months. Furthermore, were the acquisition of Carige to take place, BPER’s franchise would be strengthened in Italy and would offer opportunities for synergies and economies of scale. However, the credit implications of the acquisition will hinge on the final terms of the transaction, including the amount of capital increase that the FITD will inject in Carige before the sale, the amount of problem loans that will be transferred, and the status and amount of pending litigations to be borne by BPER. Last Moody’s also sees risks in BPER’s forceful growth strategy pursued in recent years (acquisition of Unipol Banca in 2019 and of branches from Intesa in 2020), which could pose integration and operational challenges.Carige’s ratings and assessments were placed on review for upgrade as Moody’s expects them to converge with those of BPER should the acquisition be finalized. Moody’s expects that Carige will be fully integrated into the BPER group after the acquisition and Carige’s creditors to benefit from the greater financial strength of BPER. If the acquisition were not finalized, Carige’s ratings and assessments would likely be confirmed at their current level.FACTORS THAT COULD LEAD TO AN UPGRADE OR DOWNGRADE OF THE RATINGSThe ratings and assessments of Carige could be upgraded if the acquisition by BPER were to be finalized, in which case Carige’s ratings and assessments would likely be aligned with those of BPER.An upgrade of BPER’s ba2 Baseline Credit Assessment (BCA) could lead to an upgrade of the bank’s ratings. The BCA could be upgraded if the bank reported a lower level of problem …….